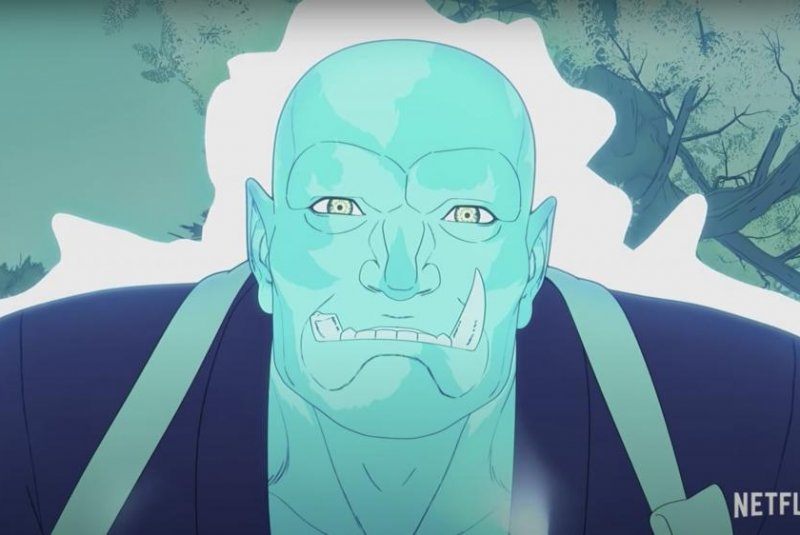 The streaming service shared a trailer for the anime film Tuesday featuring the voices of Simu Liu, Fred Mancuso and Yuzu Harada in the English dub.

Bright: Samurai Soul is a spinoff of the live-action Netflix film Bright, directed by David Ayer and starring Will Smith and Joel Edgerton. The new movie is set in Japan during the end of the Shogunate and the beginning of the Meiji era.

Samurai Soul follows Izo (Liu), a wandering samurai, and Raiden (Mancuso), an orc, as they attempt to bring a young elf girl (Harada) and the powerful wand she carries to the land of the elves.

The new film is written by Michiko Yokote and directed by Kyohei Ishiguro. The movie pairs the look of Japanese woodblock print art with 3DCG technology.

The original Bright was released in 2017 and has become one of Netflix’s most-streamed movies ever.

Liu is known for playing Jung Kim on Kim’s Convenience and the title character in the new Marvel film Shang-Chi and the Legend of the Ten Rings.

VIDEO: ‘I Want To Be A Firefighter’