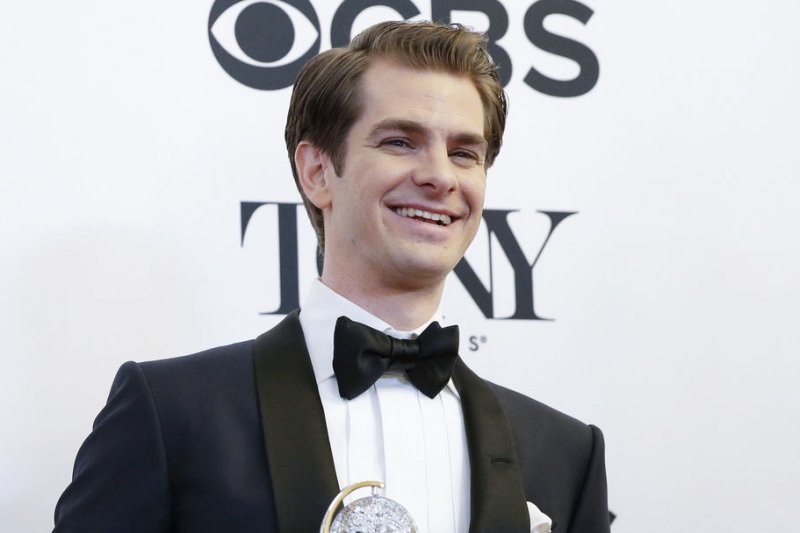 Sept. 14 (UPI) — Andrew Garfield addressed rumors that he is starring in Marvel and Sony’s Spider-Man: No Way Home while appearing on The Tonight Show Starring Jimmy Fallon.

Fallon, on Monday, mentioned to Garfield how a photo of himself with former Spider-Man star Tobey Maguire on the set of the film had surfaced online.

“I heard about it and I did see it. And it’s a photoshop,” Garfield said about the photo before praising current Spider-Man star Tom Holland.

“I think that Tom Holland is just the perfect Peter Parker and Spider-Man, so I’m just super stoked. And I get to just like be a fan again, which is my preferred position,” he continued.

No Way Home is Holland’s third, solo Spider-Man film. No Way Home involves Holland visiting Benedict Cumberbatch’s Dr. Strange in order to cast a spell that will make the world forget about his secret identity.

The spell goes wrong and opens up the multiverse. A trailer for the film features Alfred Molina as Doctor Octopus, who battled Maguire in 2004’s Spider-Man 2. Speculation has been rampant that both Garfield and Maguire will return as well due to the opening of the multiverse.

Garfield next stars in The Eyes of Tammy Faye where he portrays televangelists Jim Bakker with Jessica Chastain as his wife Tammy Faye Bakker. The film hits theaters on Friday.

“With Jim, for me, it was one of the hardest characters I’ve ever had to step into because he’s so far away from me. Internally, externally, accent wise. The whole thing. It was the biggest stretch I’ve ever had to do in terms of creating a character,” Garfield told Fallon about the role.