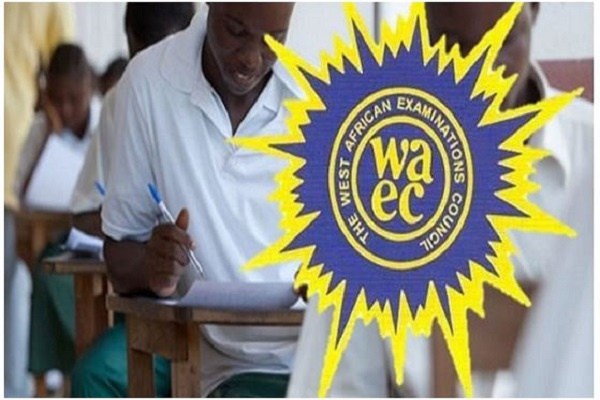 • WAEC says there are a number of outlets publishing false questions

• They urged students to just focus on their books

The West African Examination Council (WAEC) has released a list of rogue websites and social media platforms that have been in the business of releasing fake examination questions for students.

The West African Secondary School Certificate Examination (WASSCE) is currently underway and the Council intends to block out all such outfits that continue to deepen examination malfeasances in the country.

Speaking at a press briefing at its headquarters in Accra, George Ohene-Mantey, Head of Test Administration Division of WAEC, said that these cartels continue to circulate various versions of questions for unsuspecting students.

“The activities of social media cartels i.e. rogue websites, WhatsApp/Telegram groups are in full force with several versions of the questions being circulated on social media platforms,” he said.

He then went on to name the groups, urging all to beware of them.

“Some of the groups are Ruth, Jerusalema, Eminent Link, Mr. Robert, Success Room, Mr. IUPAC, Brotherhood and WAEC Secret Helper. Our investigative team is tracking these websites/WhatsApp/Telegram groups and has discovered their modus operandi which include enticing candidates to part with money by posting several fake versions of questions, including past questions on social media.

“Posting of actual questions on paid for groups after receipt and opening of question paper packets at the centre; solving of questions and posting of solutions on WhatsApp groups,” he said.

George Ohene-Mantey also urged parents to be on the lookout for such groups and persons perpetuating them, while encouraging students to simply focus on their books.

“With the passing of the Cyber Security Act, 2020 (Act 1036), the prosecution of the operatives of these fraudulent groups would be facilitated. We would want to urge parents, religious leaders and well-meaning people in society to join us in advising our wards to stay away from these WhatsApp/Telegram groups and focus on their books,” he advised.

This year’s WASSCE started on August 16 with 33 papers being written at 763 centres across the country including Arabic, Financial Accounting, French, among others.