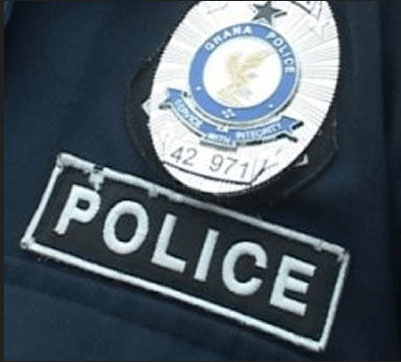 A RHINO KIA truck has reportedly killed a policeman, Constable Tabiri Fredrick, 25, on the Dormaa-Wamfie road in the Bono Region.

Constable Tabiri, according to information available to the DAILY GUIDE, was on a motorbike registered M-14-AS-107 on Sunday when he met his untimely death.

He reportedly crossed from a fuel station on the Dormaa-Wamfie road, and in the process, he was knocked down by the Rhino KIA car registered AS 2201-15.

Dormaa East District Police Commander, DSP Francis Asante, confirmed the sad incident and said the driver, whose name was given as Prince Takyi, was in the custody of the Wamfie police.

The District Commander said the body of the deceased has been deposited at Presbyterian Hospital at Dormaa awaiting both medical and police investigation into the accident.

It was the second time a policeman was being knocked down and killed by speeding vehicles on the same road.

About some few months ago, a footballer with Premier League club, Aduana Stars, driving a private saloon car also knocked down and killed a police officer who had closed from duty and was walking towards home.