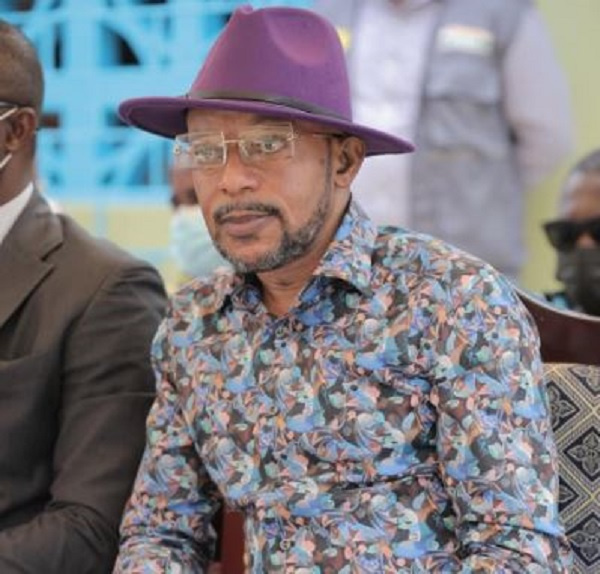 Reverend Owusu Bempah’s church, the Glorious Word Power Ministries International has apologized to journalists who were assaulted by some persons believed to be members of the church’s security team.

In a statement issued on Wednesday, September 15, 2021, the church condemned the actions of the supposed security persons, insisting that it does not in anyway approve of the conduct.

The church also said that as a Christian institution it does not condone violence and has since appealed to the affected journalists and media houses to pardon the ‘misguided’ actions of the youth.

“Glorious Word Power Ministries International has learnt with regret, an attack on some journalists, reportedly meted out by some people believed to be sympathizers of Apostle Dr. Isaac Owusu Bempah at the premises of the Circuit Court, Accra on 13th September, 2021.

“We humbly wish to indicate that as a church, we do not support any form of violence. We reiterate that this act was not sanctioned by us and as such we condemn it in no uncertain terms.”

The church also expressed gratitude to the media for their coverage and assured them of their full cooperation.

“The church would like to render an unqualified apology to all affected Journalists, Media Houses, and the Ghana Journalists Association.

“We acknowledge the key role the media plays in our society and as such we pledge our full cooperation and support in ensuring that this incident does not repeat.

“We plead with the affected media organizations and journalists to kindly accept our apology,” the statement reads.

Following the incident and the brandishing of weapons that characterized the storming of Agradaa’s residence, the Ghana Police Service picked up the Reverend Owusu Bempah and his junior pastors and put them before a court on Monday. His plea for bail was rejected by the court which handed him a one-week remand.

Fresh reports however today, September 15, 2021 suggest that his bail request has finally been granted by the Accra Circuit Court.