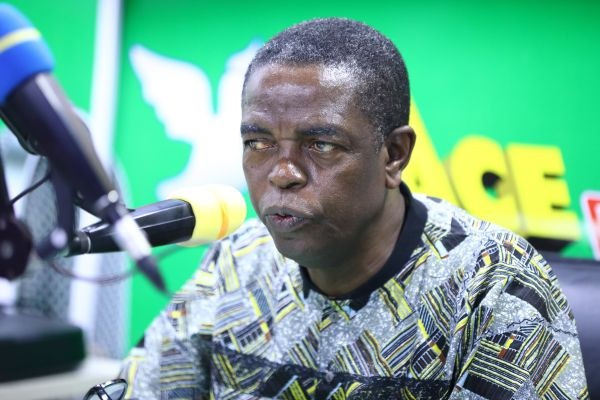 Editor-in-Chief of the Insight newspaper, Kwesi Pratt Jnr., has condemned the molestation of Journalists during the prosecution of renowned Preacher, Rev. Isaac Owusu Bempah.

Journalists assigned to cover the Head Pastor of the Glorious Word Power Ministries, Rev. Isaac Owusu Bempah’s case at the Accra Circuit Court on Monday, September 13, 2021 were reportedly assaulted and ejected by some police personnel and church members from the court.

Rev. Owusu Bempah is in Police custody after being arrested together with two other people charged for threatening to kill popular fetish priestess now turned Evangelist, Patricia Oduro Koranteng, a.k.a Nana Agradaa.

They were picked up from the church premises and arraigned before court yesterday but several journalists who went to the court were denied entry even after showing the Police officers their ID cards bearing their names and media house.

Speaking on Peace FM’s ”Kokrokoo” Tuesday morning, Kwesi Pratt slammed the Police for disallowing the media practitioners from entering the courtroom and also leaving them to be manhandled by the members of the Pastor’s church.

Mr. Pratt urged the Police to protect Journalists just as they are mandated to do for every citizen.

“We’re entitled to a certain normal protection every citizen is entitled to,” he stressed.