'Only Murders in the Building': Hulu renews mystery-comedy series for Season 2 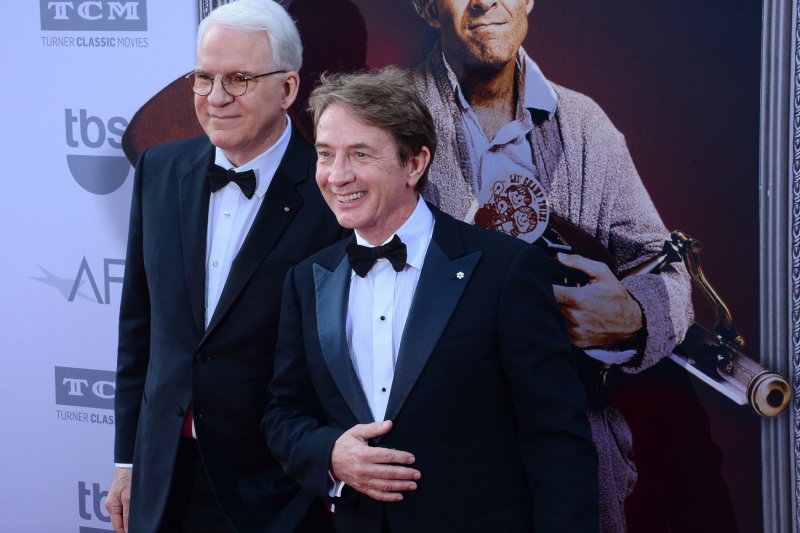 Sept. 14 (UPI) — Only Murders in the Building will return for a second season on Hulu.

The streaming service confirmed Tuesday on Twitter that it renewed the mystery-comedy series for Season 2.

“Well, looks like we’ll be dealing with this trio for another season. I’m sure MOST of you are thrilled! #OnlyMurdersOnHulu,” the post reads.

Selena Gomez, who plays Mabel Mora on the show, confirmed the news on her own account.

“@OnlyMurdersHulu is officially coming back for Season 2!” she wrote.

Only Murders in the Building is created by Martin and John Hoffman. The series premiered in August and is four episodes into its eight-episode first season.

“Everyone in our amazing Building worked with such love and expertise through extraordinary times — and with incredible support from Disney, Hulu and 20th TV — to create a first season that might live up to our legendary cast, our beloved New York City, and to make a show about connection,” Hoffman said in a statement. “To feel we’ve connected with our audience and hit the mark enough already to have the chance to continue — and to carry on our show’s wild ride of of mystery-comedy-empathy — is too exciting for words. So I’ll shut up now — and just say a huge thanks to all and I can’t wait for more!”

Hulu said Only Murders in the Building had the highest premiere day tune-in for any comedy series in the history of its platform. The series marks Martin’s first regular role in a scripted show. 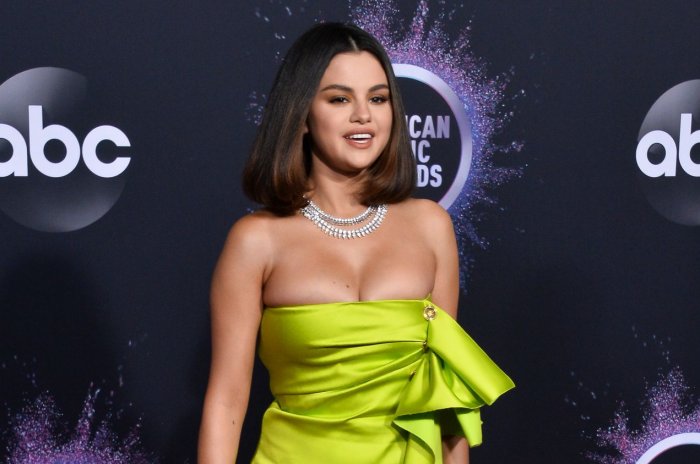