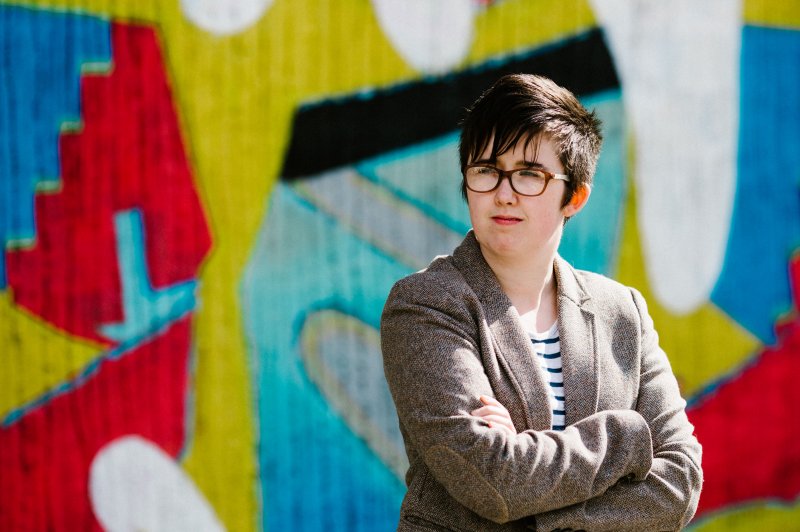 Sept. 15 (UPI) — Authorities in Northern Ireland say they arrested for people under a national terrorism law on Wednesday for killing a journalist two years ago during a riot.

The arrests followed what officials said was a two-year investigation into the death of journalist Lyra McKee. Her death shocked the country and spurred new concerns about rising violence in Northern Ireland.

The dissident New IRA group claimed responsibility after McKee’s death and apologized, saying the gunman was aiming at police officers during the riot in April 2019 in Derry, which is located in the northern part of the country about 70 miles northwest of Belfast.

The four men were arrested on Wednesday under Northern Ireland’s Terrorism Act. They are 19, 20, 21 and 33 years old, police said.

“These arrests are the culmination of a detailed two-year investigation into Lyra’s murder and the events which preceded it,” Detective Superintendent Jason Murphy said, according to the Belfast Telegraph.

“The local community have supported the Police Service of Northern Ireland throughout the course of this protracted investigation and I wish to thank them for their continued support.”

Another suspect, 53-year-old Paul McIntyre, from Derry, has already been charged in McKee’s death. He has denied involvement.

Earlier this year, the National Union of Journalists started a campaign in Northern Ireland that encouraged potential witnesses to McKee’s shooting to come forward with information in a bid to solve the crime.