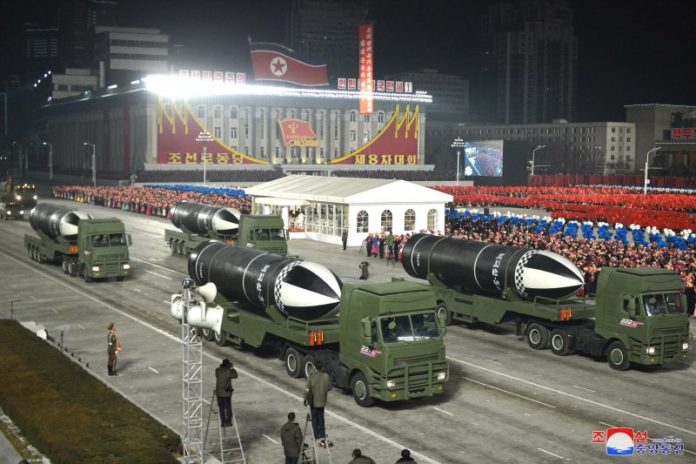 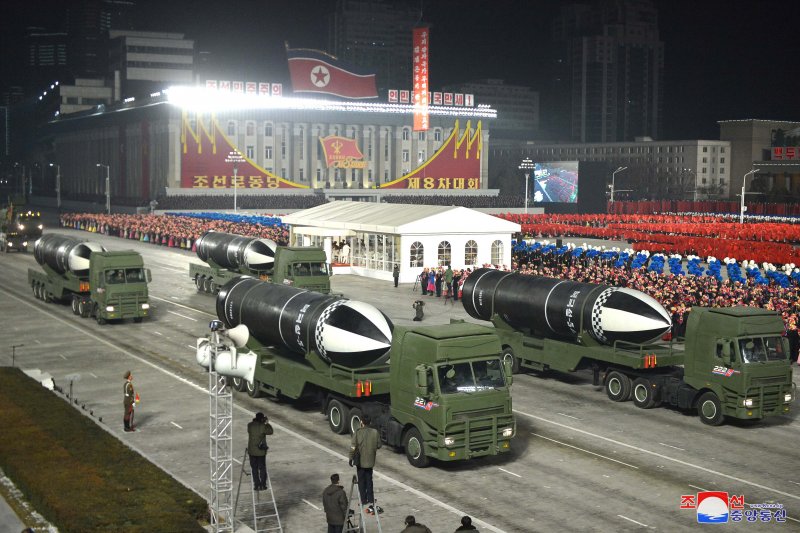 The missiles were fired from a central inland area into the sea, South Korea’s Joint Chiefs of Staff said in a text message sent to reporters.

“We are maintaining a full readiness posture and closely cooperating with the U.S.,” the message said. Further details of the launch were not immediately available.

Japan’s Ministry of Defense also reported the launch of what it called a “potential ballistic missile” from North Korea, but said it did not reach the country’s territorial waters.

“This is a serious issue for the entire international community,” it said in a statement.

The launch comes just two days after North Korea announced that it had successfully conducted tests of a long-range cruise missile that analysts believe may be capable of carrying a nuclear warhead.

The latest tests coincide with a visit to Tokyo by Washington’s top North Korea envoy, Sung Kim, who held a trilateral meeting with his Japanese and South Korean counterparts on Tuesday.

Kim said after that meeting that Washington “continues to reach out to Pyongyang to restart dialogue” and remains open to meeting without preconditions.

Nuclear negotiations have been stalled since a February 2019 summit between then-President Donald Trump and North Korean leader Kim Jong Un ended without an agreement.

Pyongyang had been relatively quiet since its last known weapons test in March, when it fired off two short-range ballistic missiles. On Thursday, North Korea held a military parade, its first during the administration of President Joe Biden, although the relatively low-key affair did not show off any new weapons.