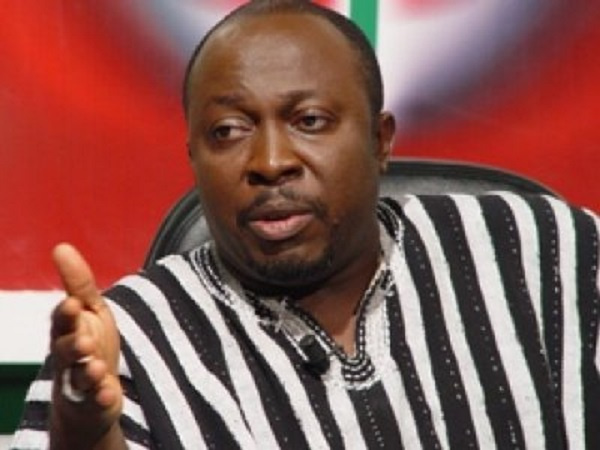 Baba Jamal, the former Member of Parliament for Akwatia

Baba Jamal told Okay FM that the incident should serve as a reminder to all that they ought to be mindful of their conducts as no one is above the law.

He said that the Reverend Owusu Bempah should have been guided by his status in society and refrain from embarking on the actions which have landed him in police custody.

Describing the situation as ‘embarrassing and shameful’, Baba Jamal who once clashed with the founder of Glorious Word Ministries International Ministries urged that no one should be jubilate about the incident.

Instead, Baba Jamal says, lessons should be picked from it as the law will deal with anyone who falls foul of it.

“No one is happy with the Owusu Bempah issue. It’s a very sad situation. Looking at the kind of person he is and how long he has stayed in the ministry, something like that should not happen to him. Even a misfortune will befall him, it shouldn’t be like this. What happened to him is embarrassing and disgraceful. No one should jubilate over this.

“But this should teach us that no one is above the law so be guided in whatever you do. In whatever you do, be mindful of the fact that there are laws in the country. As a pastor, there are certain issues you don’t have to meddle with. You look at what happened and you ask yourself, is he really a pastor? What happened is really unfortunate on his part”.

The Founder and Leader of Glorious Word and Power Ministry International, Reverend Isaac Owusu Bempah was arrested together with three of his junior pastors on Sunday, September 14, 2021.