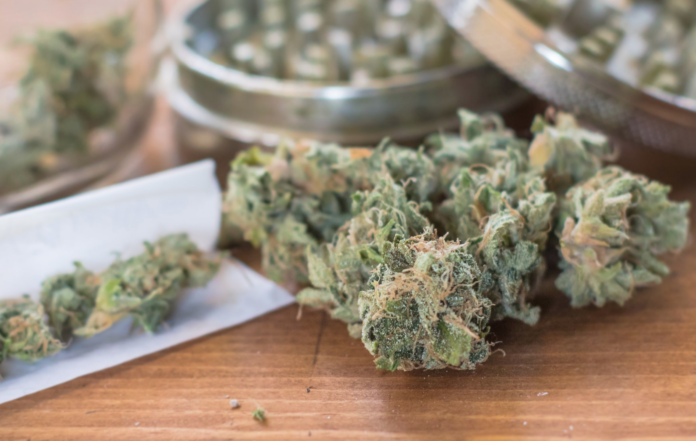 The acting Deputy Director-General of NACOC, Michael Addo, said what the law sought to do was to offer a system of punishment that allowed a court to order a person who purchased narcotics for personal use to seek treatment and rehabilitation, without necessarily being incarcerated.

“This is a great relief because now there is an alternative to prison for such offenders.

“But let me reiterate that this provision, in no terms, implies the legalisation nor the decriminalisation of drug use in Ghana. Use of narcotics remains an offence under the Act,” he stressed.

Mr Addo was speaking at a two-day workshop on the  Narcotics Control Commission Act, 2020 (Act 1019) in Accra yesterday.

It was organised by the POS Foundation, a civil society organisation, in partnership with the International Drug Policy Consortium (IDPC), and the West Africa Drug Policy Network (WADPN), with support from the Open Society Foundation.

The workshop was on the theme: ‘Understanding the Narcotics Control Commission Act, 2020 (Act 1019). — The role of law enforcement and prosecutors in health, rights-based best practices to handling people who use drugs in the implementation of the Act.’

Participants were drawn from NACOC, the Ghana Prisons Service, the Ministry of Health, Ghana Police Service, the Attorney-General’s Department and other narcotics prevention related agencies.

It overhauled the country’s fight against narcotics, changing the then Narcotic Control Board into a commission, with a new focus on not just investigations into narcotics related offences and arrest of such offenders, but also with a mandate to reduce the demand and use of narcotic drugs through education, treatment and rehabilitation of persons with substance use disorders.

In default of paying the fine, such a person will serve not more than 15 months in prison.

Also, Section 45 of Act 1019 allows a court to order a person convicted of purchasing narcotic drugs to seek “treatment and rehabilitation at a facility approved by the commission in consultation with the minister of health.”

Mr Addo urged people not to despise people with substance abuse disorders, but to help them.

“We need to understand that drug use is a problem that could befall any individual, with ripple effect on the larger society. People who have fallen victims to drug use should not be shunned, but be shown love and affection. This will help them receive appropriate counselling and treatment interventions where they would be well informed rehabilitated, live a better life and be socially integrated to contribute their quota towards national development,” he said.

A Justice of the Court of Appeal, Justice Bright Mensah, who chaired the event, said as a champion of rule of law and human rights, the country had been able to promote these two goals with Act 1019.

“The new law, though, has the power to punish drug-related offences, it also focuses on human rights and public health approach as opposed to mere incarceration of offenders,” he said.

The Executive Director of POS Foundation, Jonathan Osei Owusu, said the passage of Act 1019 had enabled Ghana to joined the global community to tackle narcotic abuse as a public health issue and not a crime.

“Our prisons are full of people who have been jailed because of their addiction to narcotics. It is good we now see that such people need treatment and rehabilitation and not to be thrown into prison,” he said.

The Officer in charge of the United Nations Office on Drug and Crime (UNODC), Bernard Kennedy Asamoah, said Act 1019 has shown the country’s commitment to reform its drug enforcement laws and policy and was a great milestone in the fight against drugs.