“Money Is Not The Problem, People Are”-Medikal Cries Out 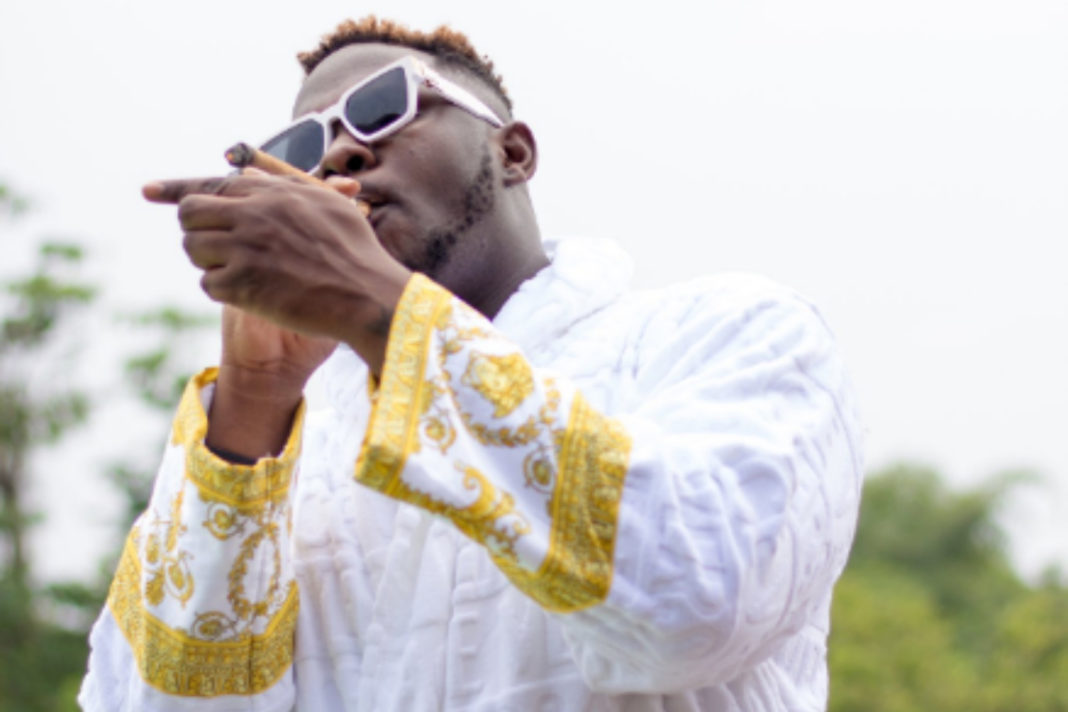 I have not had sex in two years

The saying which suggests that money is the root of all evil has been disproved by the rapper, Samuel Adu Frimpong, well known as Medikal as he reveals that people are the major problems we have in this world.

READ ALSO: Police Apologizes To Journalists Who Were Assaulted By Owusu Bempah’s Bodyguards

Medikal has been involved in so many scandals and scuffles with some of his colleagues in the music industry over the years. He has beefed with even some of the members of his AMG group over industry issues and money.

Per his experience in the music game, Medikal has been able to deduce that people are the major problem in this world even though it is written that money answers all things.

Taking to the microblogging platform, Medikal wrote; Money is not the problem, people are.

In other news, Valentina Nana Agyeiwaa, well known as Afia Schwarzenegger has finally revealed that she is married to a noble Ewe man, thus she is mindful of her utterances just so as not to tarnish his name.

Afia Schwarzenegger has been involved in numerous controversies including sleeping around with politicians to sponsor her lavish lifestyle. However, there was no proof to substantiate the claims made by her critics.

Recall, she was married to one Mr. Abrokwah until their marriage ended after Afia Schwarzenegger was caught in bed with another man in her matrimonial home.

In her recent submissions, Afia Schwarzenegger has revealed that she is now the Mrs. of a noble young man who has one of the most expensive Ewe names in Ghana.

I have not had sex in two years