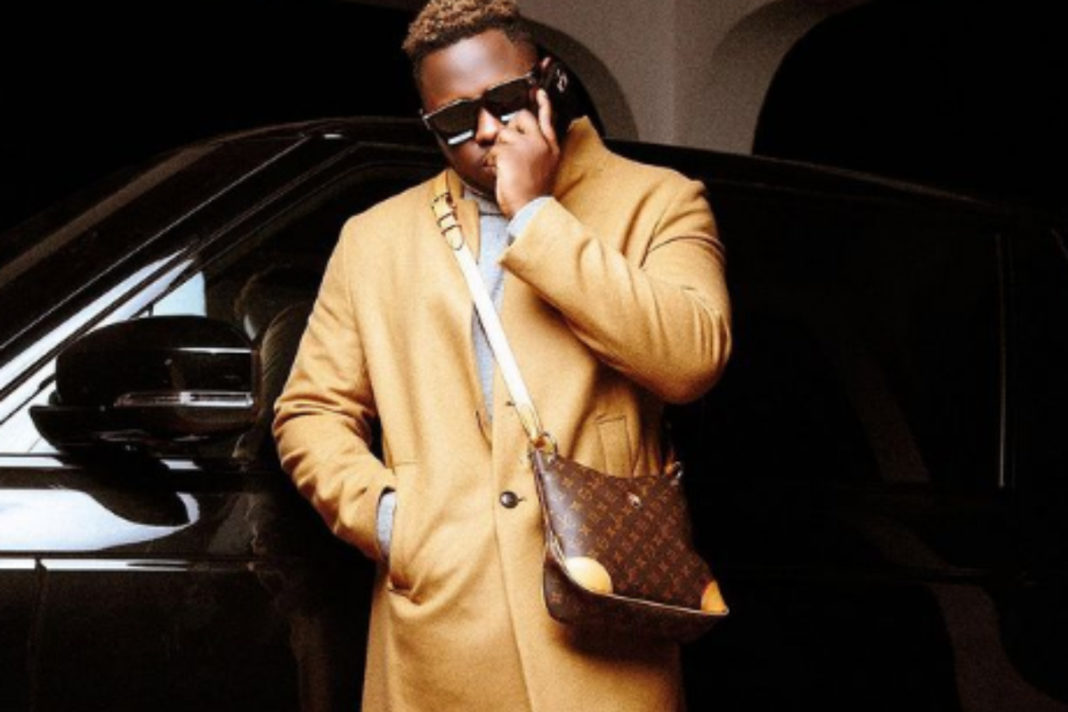 My daughter’s looks keep changing, I cant tell who she currently looks like

Samuel Adu-Frimpong, affectionately known as Medikal has made his top 5 Ghanaian rappers known to the public.

Undoubtedly known to be one of the best rappers in Ghana, Medikal has managed to win the heart of Ghanaians to his amazing rap skills and hit songs. Despite being trolled on social media for his commercial songs and some of his rap lines, there is no doubt that the rapper has made a name for himself in the rap game.

In an ongoing interview with the Twitter Influencer, KalyJay, Medikal made mention of his list of top five Ghanaian rappers in the scene.

Medikal made mention of Joey B, Ground Up’s Kwesi Arthur, SarkCess Boss, Sarkodie, and Omar Sterling of R2Bees fame. However, he refused to mention the name of his last favorite rapper because he claims he is unable to choose.

Meanwhile, Ghanaian dancehall legend, Andrew Samini who is known as Samini has asserted that his fellow musician, Charles Nii Armah Mensah who is known as Shatta Wale has been scamming ‘big men’.

Samini made this known in a recent post he made on his verified social media handle on the popular social media platform, Twitter.

In a series of tweets, Samini ‘opened’ some keys about Shatta Wale. he made reads;

‘These fools are not above the law’ – Ayisha Modi for arrest of Tracey Boakye, Afia Schwar

Ghanaian PhD student in top US university drowns in pool