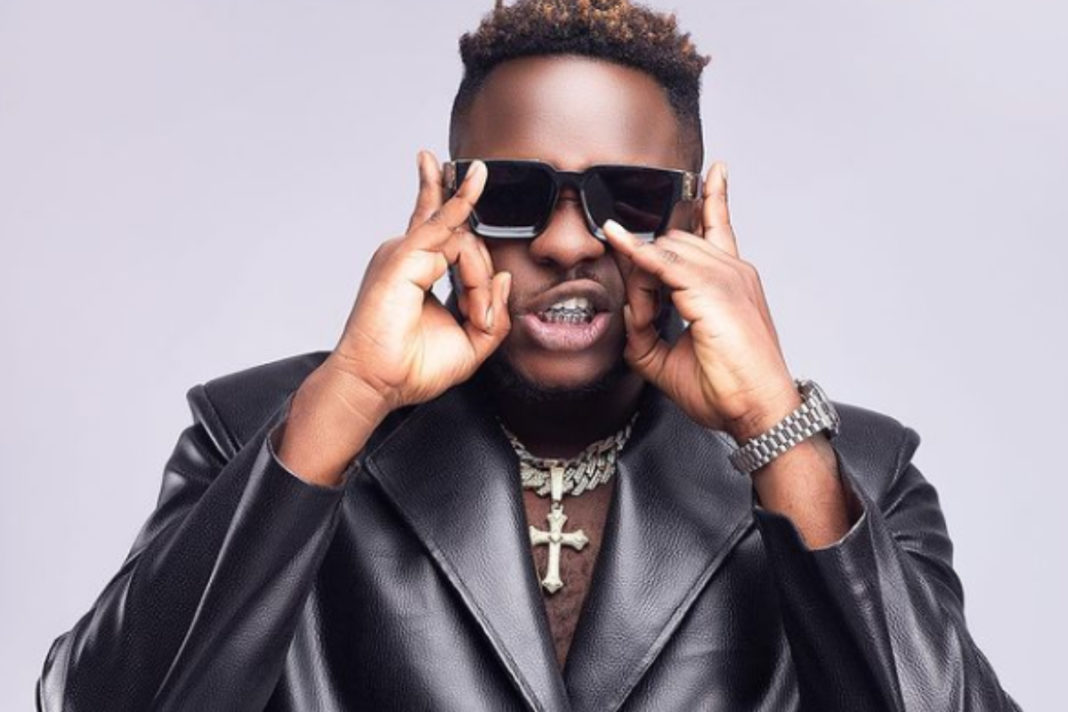 ‘Kaba and slit’ doesn’t make you a Christian – Mary Agyemang

Ghanaian rapper, Medikal has revealed that he will be signing two new artists on his Beyond Kontrol record label.

Well, Medikal has been of help to so many underground acts who reach out to for verses and other assistance. Most artists made it to the mainstream with the help of Medikal and now, he intends to make it more official next year.

Speaking in an interview on Adom FM’s  Dwaso Nsem on Tuesday, 14th September 2021, Joseph Emmanuel Sarpong revealed that he had a hint of the Ghana Football Association’s plan to sack C.K Akonnor but all his efforts to alert him proved futile.

“Coming events cast their shadows; CK Akonnor should have seen this coming because the plan to sack him was hatched a long time ago”, he said on the show.

The Ghana Football Association (GFA) has terminated CK Akonnor’s contract, citing the Black Stars’ poor performances in World Cup and African Cup qualifiers. As a result, a three-member committee chaired by Kurt Okraku, President of the GFA, has been tasked with finding his replacement within 72 hours.