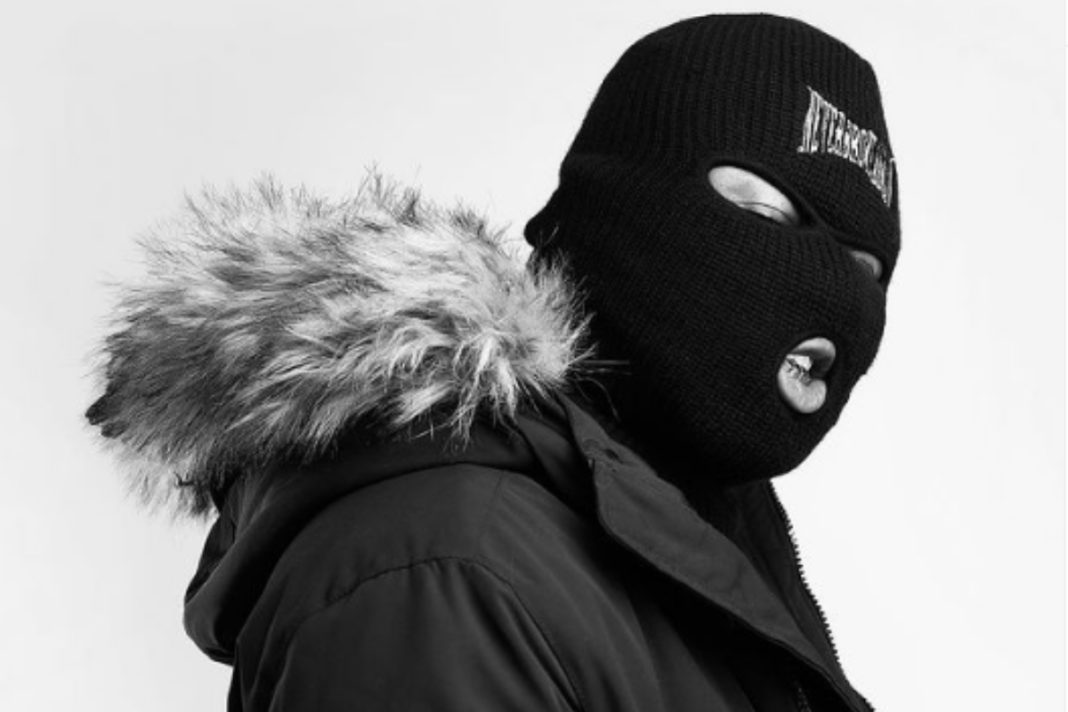 Government owes CK Akonnor and his assistant $555,000 in unpaid salaries for 20 months » ™

Ghanaian rapper, Samuel Adi Frimpong, well known as Medikal has revealed his reason behind the wearing of face masks everywhere he goes and in most of his photos on social media.

Recall, the US-based Ghanaian journalist, Kevin Taylor slammed the rapper for wearing face masks in most of his photos. Although it has been advised for people to wear nose masks where they go due to the outbreak of Coronavirus.

Speaking in a recent interview with Kalyjay on Twitter, Mediakl revealed that his idea of wearing face masks wherever he goes is just to prevent the contraction of Coronavirus.

According to him, he wants to protect himself and his entire family from the deadly virus so he only wears the masks for protection and not for fashion’s sake.

In other news, born Valentina Nana Agyeiwaa has recently revealed that she is married to one of the noble young men in the country who has one of the most expensive Ewe names in history.

Afia Schwarzenegger whose previous relationships did not go so well for one reason or the other seems to have found love again but this time, she is extra careful and has refused to show the face of her mysterious man on social media for scrutinization.

During her recent attacks on her former bestie, Deloris Frimpong Manso, well known as Delay, Afia Schwarzenegger revealed that she is the legally married wife of a noble young man and as such, she is mindful of her utterances in order not to tarnish his image.

Despite her being one of the most controversial personalities in the entertainment industry, someone has finally decided to appreciate her for who she is as she takes to her social media to recount one of the deepest quotes from her hubby.

Government owes CK Akonnor and his assistant $555,000 in unpaid salaries for 20 months » ™