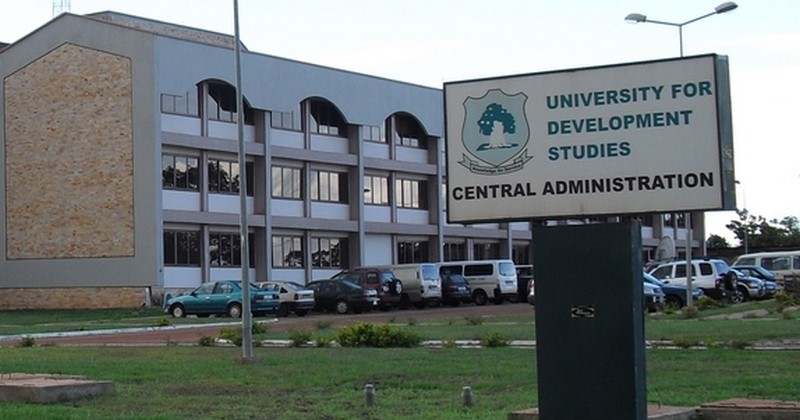 A Level 300 student of the University For Development Studies (UDS), Nyankpala campus, was found dead in his room on Tuesday, September 14.

According to his close friends, the deceased, whose name has been given as Muniru, was found lifeless in his room after a forceful open.

He had not been seen at Isha (evening prayers) on Sunday, and the subsequent two days and efforts to reach him on his cell phone also proved futile.

They said this was unusual; hence, they got alarmed and decided to check up on him at his hostel.

According to a friend, his sandals were outside his room, but the door was locked, so they forcefully opened the door only to find his lifeless body.

Though the cause of his death is yet to be established, his friends said he had not been well for some time, forcing him to defer for a year.

“Muniru should have been in level 400 by now,” one of his friends said.

The body has since been laid to rest at the Nyankpala cemetery.

Authorities at the University have confirmed the incident but are yet to issue a statement to that effect.