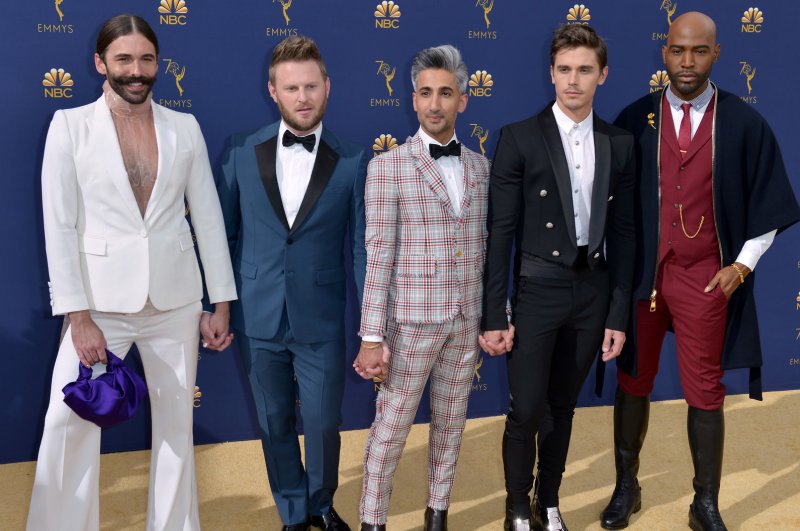 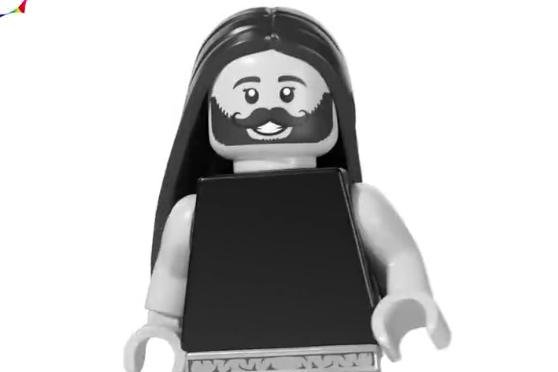 The Lego set, which can be pre-ordered for $99.99, features each member of the Fab Five inside of a decorated loft.

Fans will get to organize and displays stars Jonathan Van Ness, Bobby Berk, Tan France, Antoni Porowski, and Karamo Brown around a stylish living space, which includes a rack of clothes, a kitchen, a chair for Ness to cut hair and more.

Lego uploaded to Twitter a video featuring Lego versions of The Fab Five that mimics the opening of Queer Eye.

“The Lego world never looked so bright!” the company said.

Queer Eye Season 5 arrived in June 2020. Netflix has not announced when Season 6 will premiere.

France is set to star in a BBC TV special titled Beauty and the Bleach where he will explore issues around skin tone and colorism.