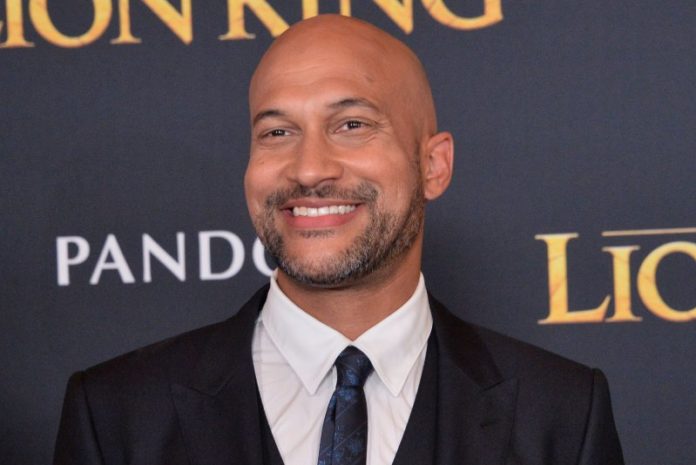 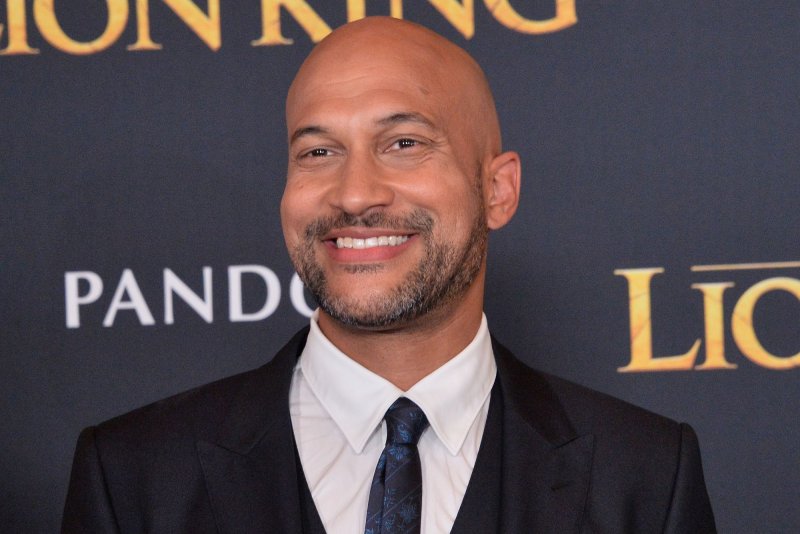 Sept. 14 (UPI) — Keegan-Michael Key has joined the cast of Wonka, a prequel film from Warner Bros. about a young Willy Wonka starring Timothée Chalamet in the title role.

Key’s role in the film is being kept under wraps. Wonka will be a musical with song and dance numbers.

The prequel will explore the fictional candy maker from Roald Dahl’s Charlie and the Chocolate Factory before he opens up his signature factory.