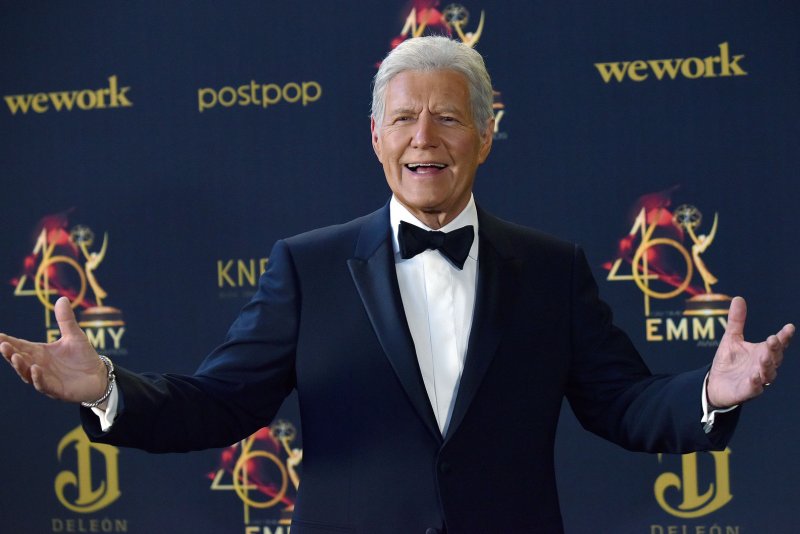 Sept. 14 (UPI) — Jeopardy! is honoring late host Alex Trebek with his own stage.

The show memorialized Trebek by renaming Stage 10 at Sony Pictures Studios the Alex Trebek Stage. Trebek hosted more than 8,200 episodes of Jeopardy!, many of which were filmed on the stage.

Sony Pictures Entertainment chairman and CEO Tony Vinciquerra hosted the dedication ceremony on the first day of filming for Season 38. Trebek’s wife, Jean, and three children, Matthew, Emily and Nicky, were in attendance.

Amiodo’s earnings put him in third place for highest winnings in regular games. With Monday’s win, Amiodo has earned $642,601 on Jeopardy!

Trebek died at age 80 in November following a battle with pancreatic cancer.

Mike Richards was originally announced to replace Trebek as host but stepped down in August due to past controversial comments. Richards later also exited Jeopardy! and Wheel of Fortune as an executive producer.

Mayim Bialik will be the next guest host on Jeopardy! In August, Bialik was announced to host new Jeopardy! primetime specials and a potential spinoff series.