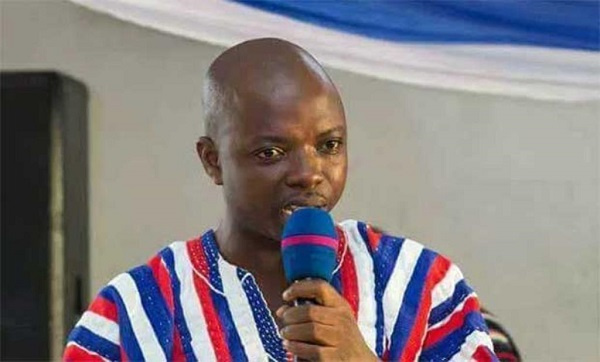 In his view, the customers lost their monies to a private company, and it is not the government’s responsibility to settle that debt.

In an interview on Hello FM, Abronye DC said, “For me, if the NPP decides to pay customers of Menzgold, I will cease campaigning for the party.”

Read the full story originally published on October 22, 2020 by Mynewsgh.

“For me, if the NPP decides to pay customers of Menzgold, I will cease campaigning for the party,” Mr Kwame Baffoe told Hello Fm in an interview monitored by MyNewsGH.com.

He argues that the decision to invest in the company was solely a private business decision between Menzgold and individuals describing calls for government’s intervention as misplaced.

According to him, the hundreds of aggrieved customers must redirect the anger to the defunct company as the government played no role in the whole transaction.

“It is unlawful for any government to pay customers of the gold firm because it is an individual company and therefore the state cannot release funds to rescue it not even on the day of elections”, he stated.

The Securities and Exchange Commission (SEC) in 2018 asked Menzgold to suspend its gold trading operations with the public.

According to the SEC, Menzgold had been dealing in the purchase and deposit of gold collectables from the public and issuing contracts with guaranteed returns with clients, without a valid license from the Commission.