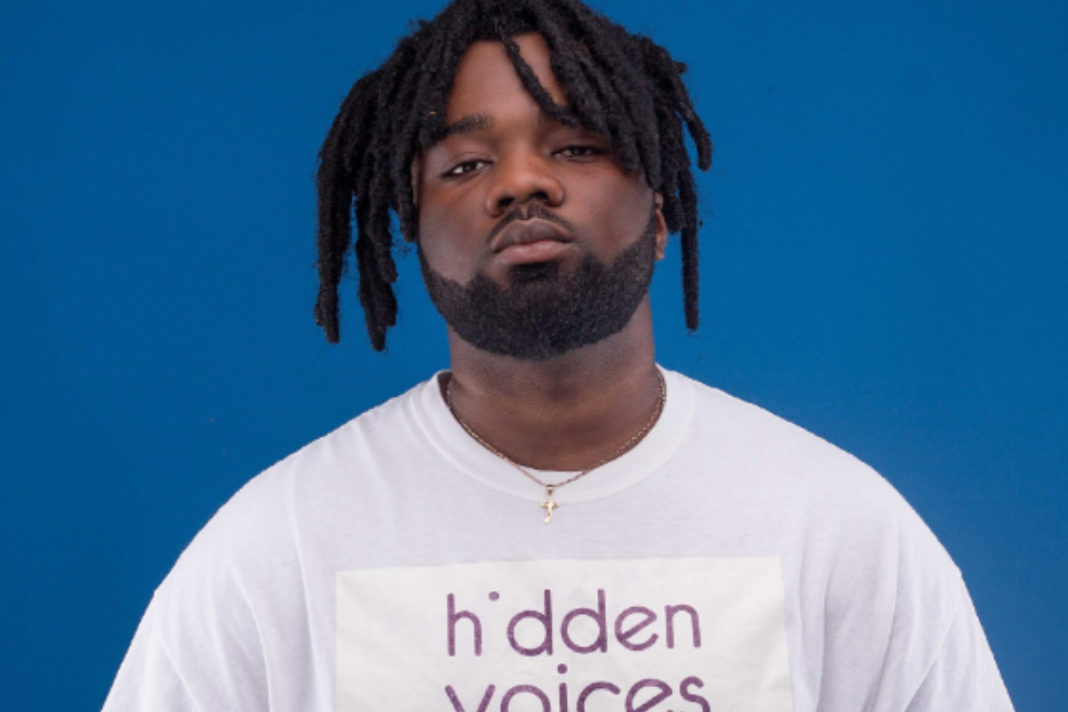 The “Fameye” hitmaker, Michael Takyi-Frimpong, well known as Lord Paper has revealed that he wants to be known by Ghanaians for mainly his music and not unnecessary social media beefs on social media with his colleagues.

READ ALSO: “We Recycle Rubbish To Manufacture Great Things”-Afia Schwarzenegger Recounts One Of The Deepest Quotes From Her Husband

This comes after his recent social media banter with Bosom P-Yung over the former’s decision to take his verse off his “Skin Pain” song without his knowledge. Despite the fact that he was lashed out on social media by Bosom, he urged for him to reach out to him personally for matters to be addressed like mature people.

Fast forward, he was attacked at Kikibees by Bosm P-Yung and his guys while he was launching his new tune at the lounge.

During a discussion with Abeiku Santana on Okay FM, Lord Paper revealed that he wants to be known mainly for his music and not social media beefs with his colleague musicians.

According to him, whenever he releases songs, people talk about him because of his songs and that is how he plans to maintain it in his career.

In other news, Shatta Wale has been sent to the cleaners over some recent photos he shared on the gram with his fans.

Shatta Wale has always represented the streets as he has on many occasions called himself a Ghetto boy who is a true hustler so it seems the branding and portraying a good social media image is not important to him.