“I dropped out of school three times due to non-payment of fees” – Chief Supt. Kofi Sarpong shares grass to grace story » ™ 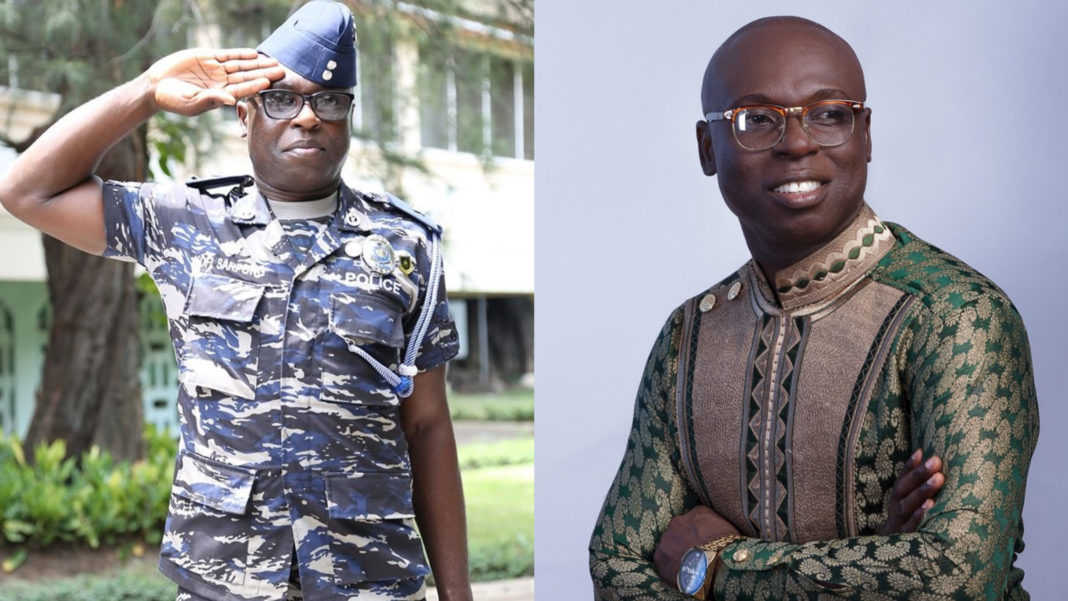 Ghanaian gospel singer and police officer, Chief Superintendent Kofi Sarpong has shared his grass to grace story detailing how he had to drop out of school on a couple of occasions due to non-payment of fees.

According to him, his police father was relocated from Berekum where he was born and bred. His mother decided not to follow his father to the new location based on a piece of advice from his grandmother.

Due to that decision, he was taken custody of by his mother who did not have enough to take of him and his siblings.

Due to that, Kofi Sarpong narrated that he had to be lashed for non-payment of fees and thrown out of the classroom.

In an interview on Adom TV, Kofi Sarpong who has risen to the high level of a fine Ghanaian gospel artiste said his early life was tough, bumpy and usually hard but he simply had to rely on the grace and providence of God to make it to where he is now.

He had the following to say:

“I am from Berekum and spent the majority of my life there, but my father was a police officer and was frequently transferred, so we had to relocate. My grandmother, on the other hand, eventually stopped my mother from relocating because she was fed up. My father also left and did not return until I was about to write my O’level exam.”

“I was terrified of lashes, but the situation was that we went to school every Monday morning and I received lashes for non-payment of fees.” I couldn’t take it anymore and had to quit three times along the way.”

“I had always wanted to be a teacher since I was a kid, and it was that desire that drove me to sell kenkey and soup to pay my way through school.”

“My mother assisted in the purchase of maize for the business. So I’ll make the soup at night and the kenkey in the morning, which I’ll sell before going to school,”