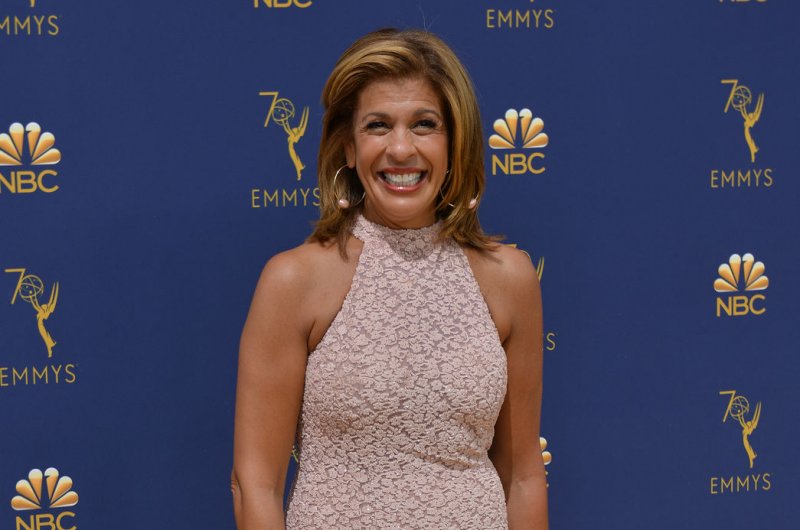 On Making Space, Kotb will share uplifting stories and life lessons. She will also speak to guests who share their stories of perseverance and triumph.

“I am so excited about this! Each episode will be full of Life lessons .. I kept a notepad next to me during episodes to jot them down!” Kotb tweeted.

“I like to get life advice from people and people who’ve lived incredible lives who are great life coaches, and that’s what this is,” Kotb told her co-hosts. “So I’ve been interviewing people, and I’m not kidding, I have a notepad next to me while they’re talking and giving life advice.”

The first two episodes of Making Space will be released Sept. 20 on all podcast platforms.

Kotb has hosted Today since 2007. She was named a co-anchor alongside Savannah Guthrie in 2018 following Matt Lauer’s firing.