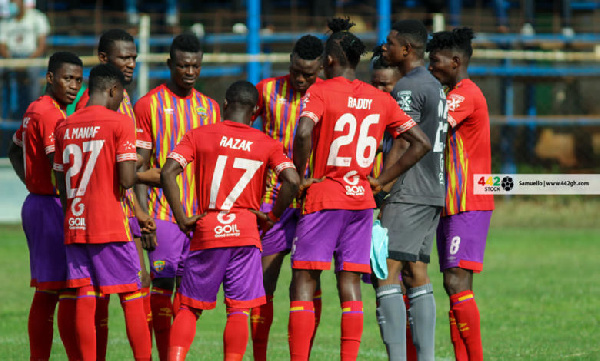 • GH¢40 is the minimum amount needed to watch this game

• The game will be played on Sunday, September 19

The Phobians will face Guineans in a one-legged tie at the Accra Sports Stadium on Sunday, September 19, 2021, in the CAF Champions League preliminary stages.

The game that was originally scheduled to be played in a two-legged tie will be decided in Accra on Sunday because of the political instability in Guinea.

Fans are expected to pay 40 Ghana Cedis for the Popular stands, 60 cedis for center-line, while those at the lower VIP and Upper VIP will be required to pay 100 and 150 Ghana Cedis respectively.

These are the rates for our champions league match.

Salespoint will be announced latest by Thursday.