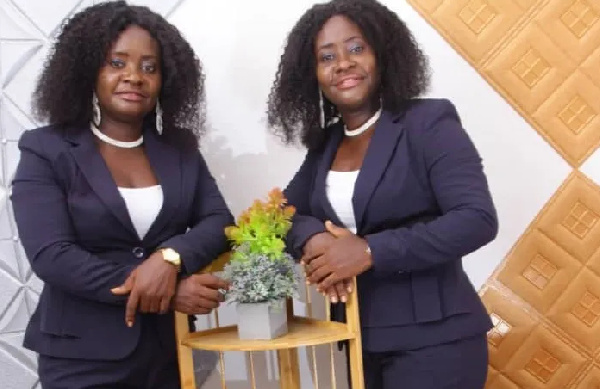 Marriages between female Gospel musicians and pastors have been on the rise and Ghanaians are wondering what could be the motivating factor.

Touching on the subject, gospel musician Faustina Owusua has disclosed that there is a spiritual connection between female gospel musicians and pastors

Mrs. Owusua who is set to walk down the aisle with a Pentecost pastor said in most cases, men of God admire women who are gifted spiritually.

She added that pastors mostly admire the fact that their musician wives usually set the tone for them to deliver the sermon.

“The secret is that gospel musicians are those that sing in the church to bring God’s presence for the Pastor to tap God’s Grace and share with the congregation. Gospel musicians are gifted and every man wants to marry a gifted woman so at times the Pastors who want gifted ladies or admire them marry them”, she disclosed to MyNewsGh.com.

However, it has been the case that several highly gifted gospel musicians in the country have had failed marriages due to various reasons best known to themselves.

The likes of Empress Gifty, Obaapa Christy, Esther Smith, Diana Hopeson among others have once had their fare share of failed marriages.