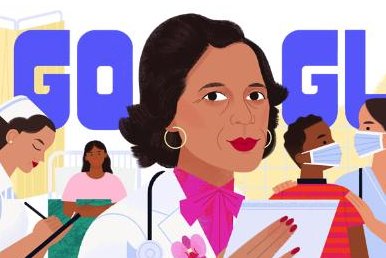 Murillo-Rohde, born on Sept. 6, 1920 in Panama, founded the National Association of Hispanic Nurses.

Google’s homepage features artwork from Riverside, Calif., based guest artist Loris Lora that features Murillo-Rohde at a hospital near other nurses.

Murillo-Rohde was born into a family of healthcare workers and immigrated to San Antonio, Texas in 1945. She dedicated her life to creative a nursing workforce that could best serve America’s growing Hispanic community.

Murillo-Rohde started the Spanish Speaking/Spanish Surnamed Nurses’ Caucus in 1975, which is now known as the National Association of Nurses or NAHN.

She served as the organization’s first president and was granted a fellowship at the American Academy of Nursing, a prestigious honor.

“Thank you for uplifting the next generation of Hispanic healthcare professionals, Dr. Ildaura Murillo-Rohde!” Google said.

Validate companies by end of September or be delisted – RGD