Ghana should go for a competent coach 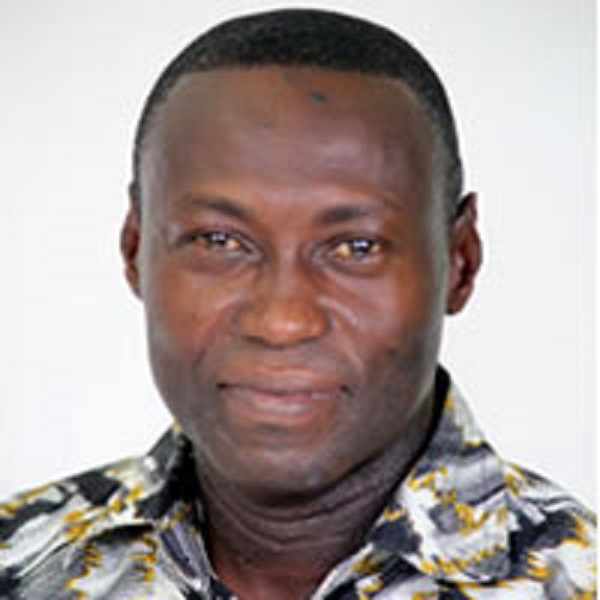 • He wants the conversation to be about hiring a competent coach

• The Mark Addo committee has until Thursday, September 16, to appoint a new coach

Chairman for Parliamentary Select Committee for Sports, Johnson Kwaku Adu, has said the priority should be about hiring a competent coach for the Black Stars and not necessarily about appointing a local coach.

The Black Stars coaching job became vacant on Monday, September 13, 2021, after the Executive Council of the Ghana Football Association terminated the contract of coach Charles Akonnor and his two assistants, David Duncan and Patrick Greveraars.

GFA Vice President, Mark Addo, and Executive Council Members Dr. Randy Abbey and Alhaji Salifu Zida have been tasked to find the next coach for the Black Stars in the next 72 hours but the conservation in the media space has been about whether a local or foreign coach will be appointed to replace CK Akonnor.

But according to Johnson Kwaku Adu, the GFA should focus on appointing a competent coach and not focus on whether the person is black or white.

“I have read about the campaign to appoint a local coach as a replacement for Akonnor. I think we have to assess all of them to see if they have the track record and will be able to deliver. We have to assess them to find out if any of the local coaches is better than the white man others are calling for,” he told Kumasi-based Hello FM.

“Others too are advocating for the appointment of a white coach. We have to assess them too and look at their track record as well. All these things should be done within the shortest possible time because time is not on our side.”

“So, we have to sit now and decide whether we’re going to appoint a local coach or a foreigner. That’s why I don’t want to state that we should go in a qualified local person think if there is a local person who is qualified, I don’t think there will be the need for the appointment of a foreign coach,” he added.