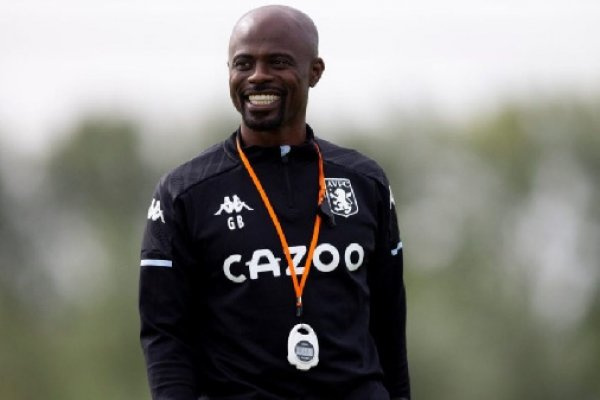 Dutch-born former Middlesbrough midfielder George Boateng is leading the race to become the next Black Stars Coach, a source close to the Ghana Football Association (GFA) has told GNA Sports.

A three-member committee has been tasked by the Executive Council of GFA to announce a new coach for the Black Stars team within 72 hours after coach Charles Akonnor’s sacking.

According to the source, the former Netherlands star has emerged a strong contender for vacant gaffer position and would likely be announced as the new coach of the Black Stars within the next 48 hours.

Boateng who is currently Aston Villa’s U23 coach would likely be handed the task of leading Ghana to the 2022 Africa Cup of Nations as well as the African qualifiers for the 2022 FIFA World Cup.

Born in Nkawkaw in the Eastern Region of Ghana, Boateng moved to the Netherlands as a child having represented the Dutch national team with a stellar career in the English Premier League playing for the likes of Hull City, Middlesbrough, and Nottingham Forest.