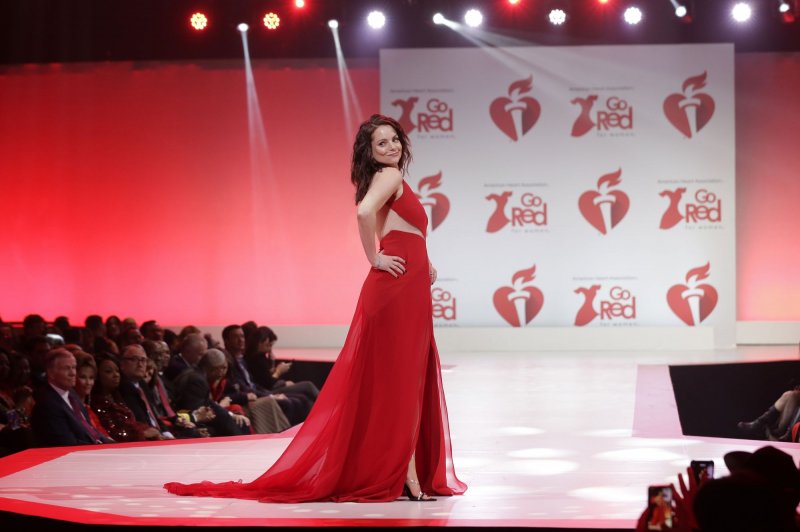 Wendy Williams’ staff ‘freaking out after TV star is hospitalised’

— Margaret Sanger, American pioneer in the birth-control movement, in 1879 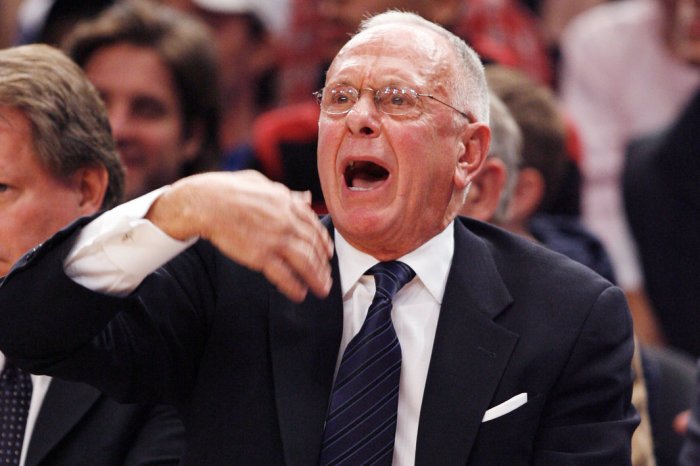 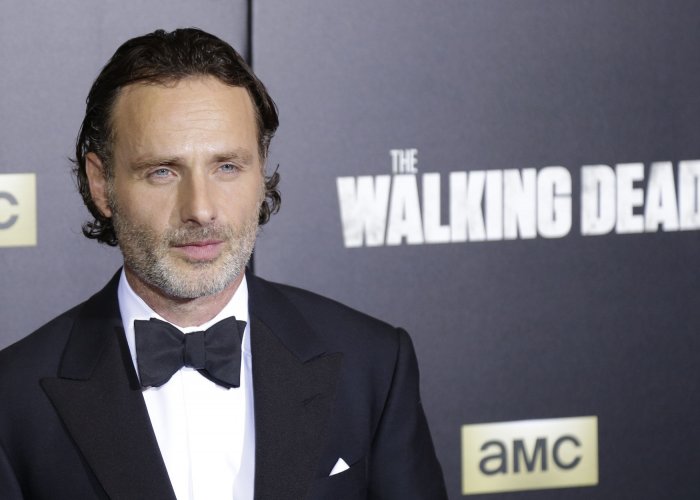 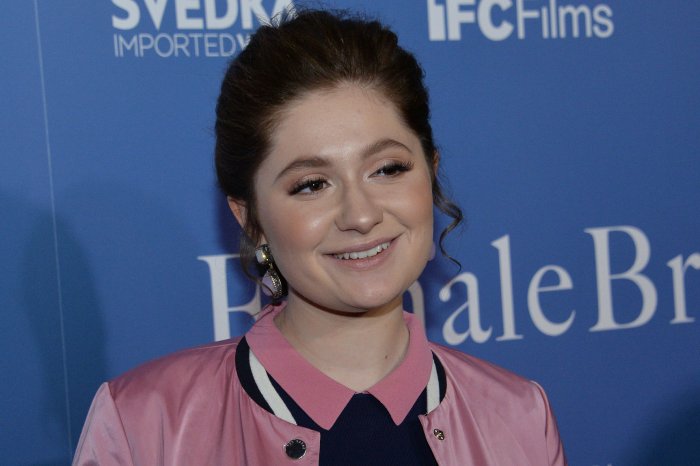