Do not delay MMDCEs confirmation 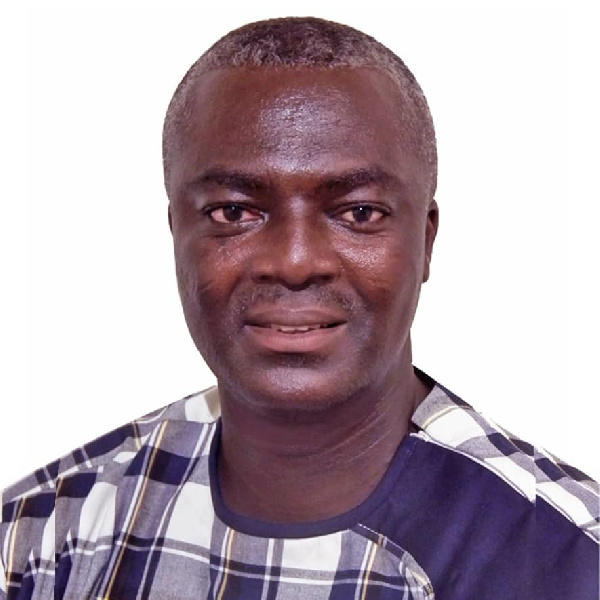 Mr Joseph Korto, National Dean of Presiding Members on Monday called on Assembly members not to delay in the confirmation of the various Metropolitan, Municipal, and District Chief Executive (MMDCEs) when the names finally come out.

Mr Korto who is also the Presiding Member, Tema Metropolitan Assembly (TMA) appealed during a stakeholder meeting with the Ghana News Agency in Tema.

He noted that even though the nominations of the MMDCEs have seemingly been delayed and Assembly Members should not delay the confirmation of the names that get nominated to the Assemblies.

Mr Korto also advised the Metropolitan, Municipal, and District Coordinating Directors to fast track the processes as soon as the nominations come out and get the District Electoral Commission to conduct the confirmation elections within 21 days, as stipulated by the 1992 Constitution of Ghana.

The Dean of the National Presiding Members explained that residents were faced with developmental challenges within the various electoral areas saying any further delay in confirming the MMDCEs would only have a dire replication on the electorates.

Mr Korto noted however that some of the MMDCEs have not exhausted their four-year tenure in office arguing that new Metropolitan, Municipal, and District Assemblies (MMDAs) were created about two years ago and such MMDCEs should be allowed to work effectively till the President reappoints them or do otherwise.

“The Law said MMDCEs after their confirmation have four-year mandate unless the President or Assembly Members decide to remove such person from the office where necessary,” he said.

Responding to the question of whether there is any power vacuum as to the delay in the nomination of the MMDCEs; Mr Korto said the Assemblies are working.

He stressed that the various Sub-Committees within the Assemblies meet to deliberate and take decisions to effectively run the Assemblies, “so there is not vacuum, we are working.”