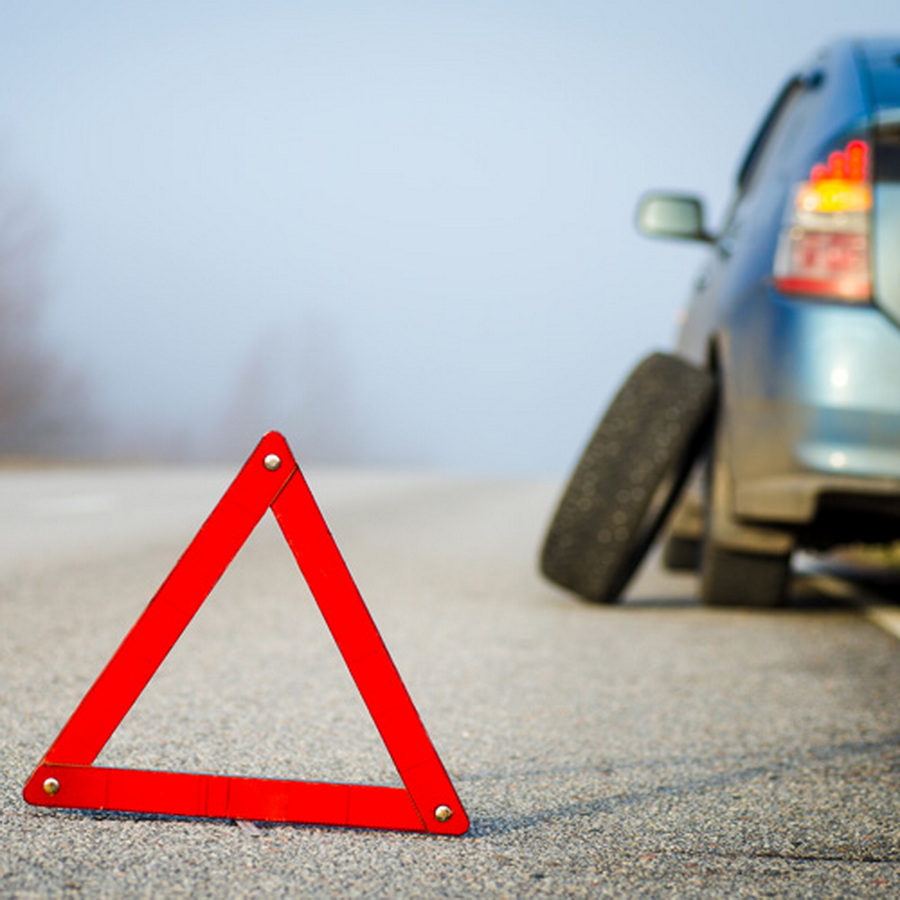 A police constable was killed on Monday in an accident on the Wamfie-Dormaa Highway in the Bono Region.

Reports gathered by the Ghanaian Times indicated that Constable Frederick Tabiri was knocked down from a motorcycle by a Kia Rhino truck on that stretch of the road.

According to an eyewitness account, the incident happened when the policeman attempted to join the main road while riding his motorcycle.

He said Constable Tabiri died on the spot and that the body had been deposited at the Dormaa Presbyterian Hospital mortuary, pending autopsy and preservation.

The police commander said the driver had been arrested and is currently at the police station assisting in an investigation.

This is the second time a policeman has been killed on that stretch.

Aduana Stars player Moro Mohammed, while driving his Toyota Camry saloon car, knocked down a policeman on that stretch some six months ago, and attempted to conceal the incident from the police, but was arrested when a CCTV footage captured him.

Kwadwo Nkansah Lilwin Claims He Has Not Had S3.x In Two Years

2020 election was a blessing in disguise – Charles Bissue