Check out where Owusu-Bempah has been caged [Listen] 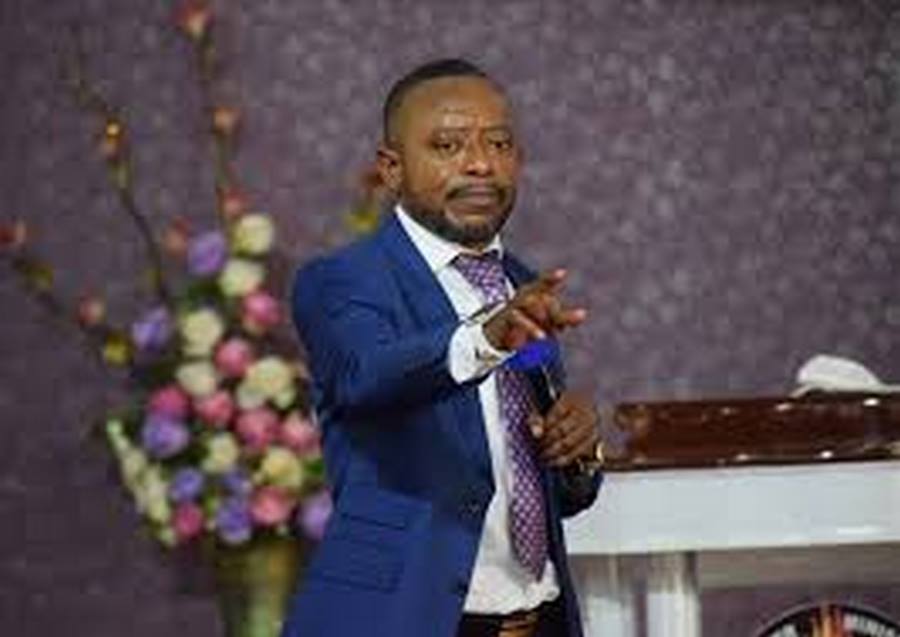 It has emerged that the head Pastor of the Glorious Word Power Ministries International, Rev Isaac Owusu- Bempah, is currently being caged at the Cantonments Police cells.

According to him, crime has no expiry date but to treat his spiritual father as a criminal is absurd and should not be entertained.

He said when the incident happened the renowned man of God was preaching in the church and had nothing to do with the mayhem that occurred.

“Some thugs came to our church to cause disturbances and as a senior pastor, he came to ensure peace after his junior pastors were arrested.

“He only followed them only for the police to say that he (Owusu Bempah) went to cause confusion at Agradaa’s house and so was arrested in addition to his pastors,” he said.

He said the police even wanted to put him behind bars at the Weija Police Station but I pleaded with them and he was taken to Cantonments Police cells where he is currently being held.

“I asked them to take him to Cantonments Police station else they would have taken him somewhere else,” he added.

Mr Owusu, who sounded furious, said the embattled man of God was not handled well, adding that the arrest of Rev Owusu-Bempah is nothing but an attack on the church.

“How do you treat a man of God as a common man? This is an attack on the church. Trust me, the church will rise,” he charged.

Sources say the embattled pastor was treated and discharged within two hours, from the Police Hospital Monday night.

Rev Owusu-Bempah reported being sick at the Police Hospital moments after he and three others were remanded on Monday.

He and three others are expected to reappear before the Accra Circuit Court on Monday, September 20 for the next hearing.

But Mr Owusu alleged that the man of God was not properly treated with seven armed police officers storming the police hospital to remove the drip that was on him at the hospital.

“These police officers came there without any comment and took the drip that was on the man and all they said was they were asked to do that per orders from above. How could they be so mean to the man? He was not fully treated but was taken at night and sent to the police station. Owusu-Bempah will never die,” he added.

Delay’s Style Of Interview Should Be Taught In Journalism Schools