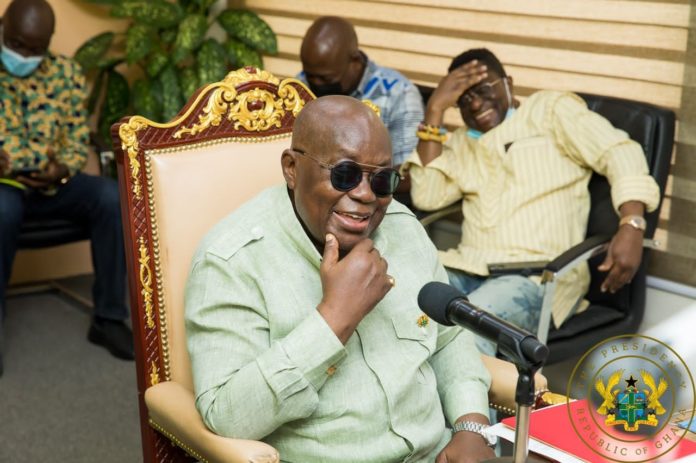 The 81-year-old passed on in the early hours of September 13, in an Accra-based hospital where she was receiving treatment.

Scores from both sides of the political coin have offered their condolences to Dr Bawumia, including the First Gentleman of the land.

In doing so, President Akufo-Addo inked the book of condolence at Dr Bawumia’s home, a gesture that has attracted all the buzz on social media.

This will be one of the few times Ghanaians have observed the presidential handwriting, one many have argued looks like a doctor’s prescription note, or a lawyer’s drafted document.

In a bid to make an assessment, Adom TV hit the streets to task patriotic citizens to read President Akufo-Addo’s words of condolences to his political brother.

It read:” A number of persons who agreed to give it a try swore looking for a needle in a haystack is relatively possible, even so, easier than reading the President’s note.

Those who came close to decoding the texts did not read fluently any more than the just first paragraph.

“My wife Rebecca and I…I’m sorry, I can’t see any further,” another female contributed.

“…My wife Rebecca and I came to express our condolences and sympathy, to the Vice President and family on the loss of his mother… the way… is it delightful,” the third person stammered.

Other attempts saw them mention solely the words they could see clearly, in a rather unsystematic and illogical attempt.