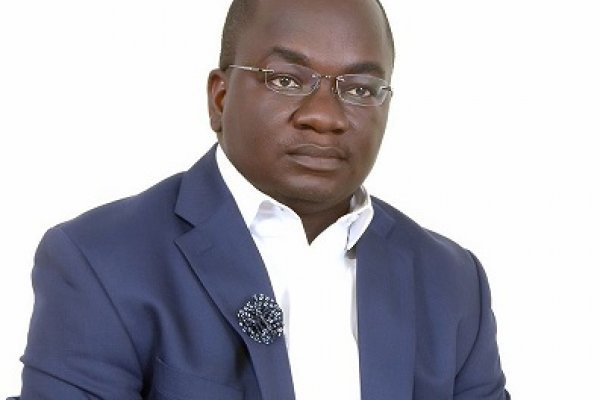 Evans Yeboah, the President of the Ghana Badminton Association (BAG) has debunked allegations levelled against him by a section of Badminton players in the country.

A section of Badminton players held a press conference to accuse the President of the Association for “wrongdoings”, however, in an interview with the GNA Sports, Mr. Yeboah disproved the allegations saying, “They are not true”.

The aggrieved players claimed the President has hijacked the Association adding that, his tenure of office expired in April 2021.

He said, the aggrieved players from their respective clubs were not members in good standing according to the rules and regulations spelt out in the BAG Constitution.

According to the President, out of the 48 clubs in the country, the players accusing him were from three clubs and that in the last four years, none of the players from the three clubs have attended any general meetings due to the fact that they are not in good standing.

Mr. Yeboah explained that “If you are not in good standing you cannot be invited for an Annual General Meeting (AGM) and that is by the BAG Constitution.

“As a member of BAG, you have to pay your dues to be a member. For example, at our last General Meeting held in November 2020, these people wrote to us that they cannot come because they are not in good standing.”

On BAG’s account, the President said, the Association has audited its account by an external auditor which was presented to the gathering at their last AGM held last year.

Commenting on the issues of suspending some national players, he said it was an act of indiscipline which called for the players to be suspended by a report and recommendations from the BAG’s Disciplinary Committee.

“These suspended athletes misconducted themselves in tournaments in 2017, 2018, 2019, and they were referred to an independent Disciplinary Committee which recommended that they should be suspended to serve as a deterrent to others.

“Before their suspension, they were invited to the Disciplinary Committee’s hearing of which some honoured the invitations whilst others did not. They were given reminders for their hearing but they did not attend.

“So for us, we are just making the structures at BAG work and for any member who is aggrieved, he or she should go to the Disputes Resolution and to Appeals Committee to have their matters resolved.” He added.

He pointed out that, the current administration’s tenure of office ends in October 2021 and hinting that, the Election’s guidelines will be out in the third week in September.