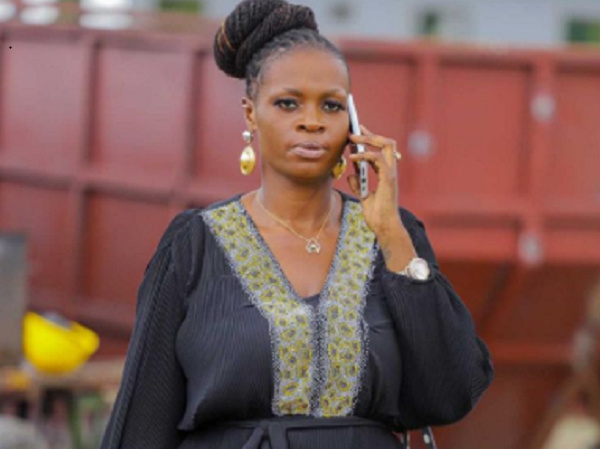 Maverick music enthusiast Aisha Modi has waded into the recent development on the poor state of some former celebrities, indicating that the veterans were shortchanged during their prime.

Aisha, who upon hearing the challenging state of Psalm Adjeteyfio, donated some amount of money to him, revealed that most veterans artistes are living a destitute life because of how they were treated.

The manager of Kenyan singer Victoria Kimani recounted how his former lover, Ofori Amponsah, was paid a meagre GH¢800 to have a show in Germany.

Speaking to Tony Best on Akoma FM in Kumasi on Monday, Aisha Modi said: “It’s about time the system start rewarding the efforts of our artistes. Royalties in those days were not paid to the artistes that is why people like [Psalm] Adjeteyfio are suffering”.

“I was with Ofori Amponsah in those days, since he started music it was only just few years they started paying his royalties which is even woefully inadequate.

“Due to nature of the system, Ofori Amponsah was given GH¢800 for a show in Germany but that is not how we treat foreign celebrities,” she bemoaned.