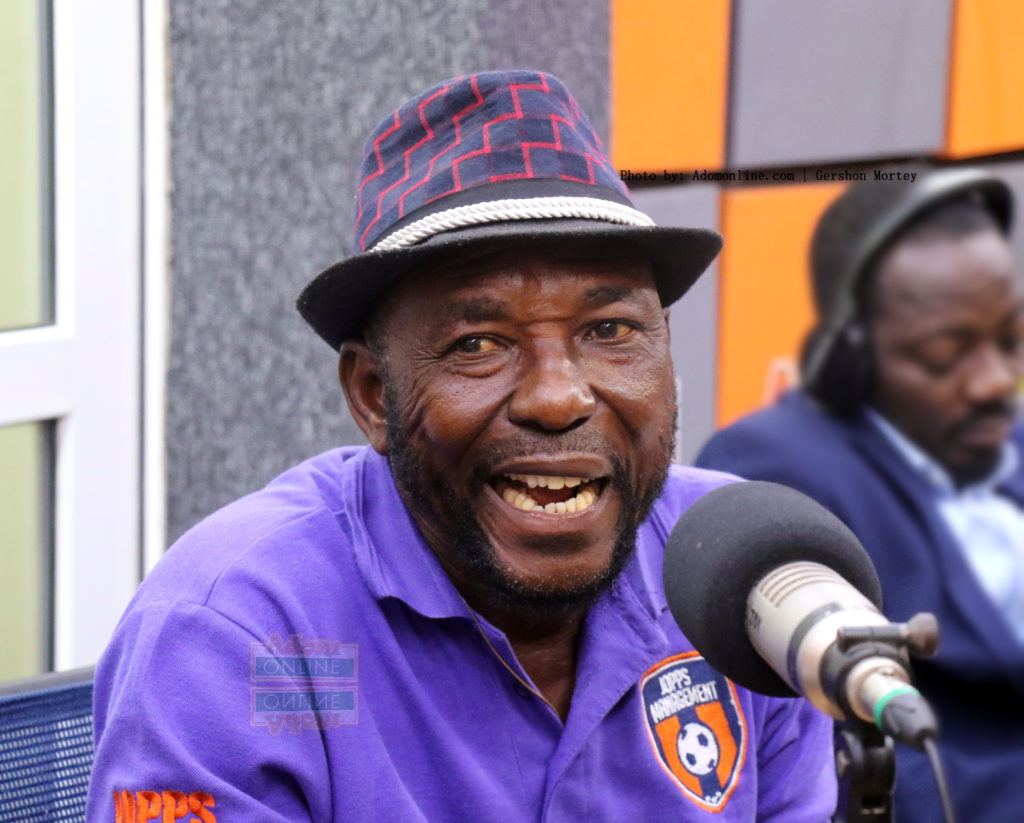 Outspoken and controversial football coach, Joseph Emmanuel Sarpong, has revealed why he will never be appointed a coach of the senior national football team, the Black Stars.

He said, unequivocally, that he is not ready to be a puppet to be manipulated by ‘football people’.

Coach J. E. Sarpong made the comment while reacting to the dismissal of CK Akonnor for non-performance as Black Stars coach.

The Ghana Football Association (GFA) is on a manhunt for a new coach to lead the Black Stars for the next World Cup qualifiers as well as Cameroon’s edition of the Africa Cup of Nations set to take place from January next year.

Some names of both local and foreign coaches have come up to be potential managers of the Black Stars who will resume the World Cup qualifying campaigns against Zimbabwe on October 21, 2021.

However, the name of Coach J. E. Sarpong was nowhere on the list of potential managers to replace CK Akonnor.

When asked by Dwaso Nsem co-host, Kwesi Asempa why his name has not come up for the top job, Coach Sarpong said it wasn’t surprising.

He alleged that as far back as 2000, the then executives of the GFA vowed not to allow him to coach any national team.

Coach Sarpong revealed also that the only opportunity he got to coach the U23 team was after the late coach Cecil Jones Attuquayefio threatened to quit the job if he [Sarpong] was not allowed to partner with him.

“They say I push them to the wall and it is true because they don’t feed me. When they do something wrong, I won’t shy away from saying same,” he stressed.

Kotoko’s friendly with Atletico Arabia called off over technical reasons