“Whenever A Mallam Follows Me On Facebook, My First Action Is To Block Them”-Kojo Cue Reveals 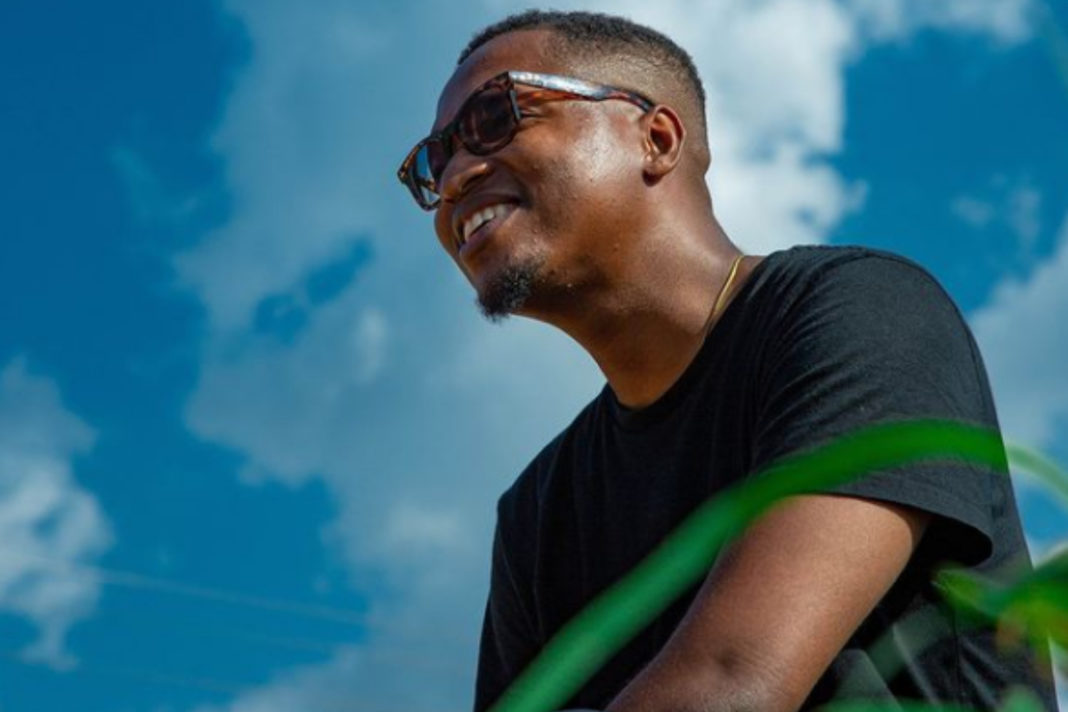 Almost everyone on Facebook has had that one-time experience where a supposed Mallam(the spiritual man) follows them on their Facebook page. The thing is after these Mallams are able to follow you on the platform, they try to make offers hoping that their victims will fall into their traps in order for them to dupe them.

Ghanaian rapper, Kojo Cue has revealed that the first thing that comes to mind when he is being followed by these Mallams is to block them on his page to avoid any sort of temptation.

Taking to his Twitter, Kojo Cue revealed that after blocking these Mallams, and they are able to unblock themselves, he will have no other option than to listen to whatever they want to say because they have proven that they have supernatural powers.

Whenever a mallam follows me, my first action is to block them. If they can unblock themselves then I’ll listen to whatever they have to say. Show me some powers nana.

In other news, famous Ghanaian songstress, Jackeline Acheampong has revealed that telling love stories has always been her stronghold although she is currently not in any relationship.

It’s ironic to hear someone recount a love story so effectively even if they aren’t in a romantic relationship. The majority of Gyakie’s best-selling songs, including Forever, are about love, but she claims she is not dating.

Recall, she revealed in an interview that most of her love songs are imaginations from her future love life although she has not met her Mr. Right yet.