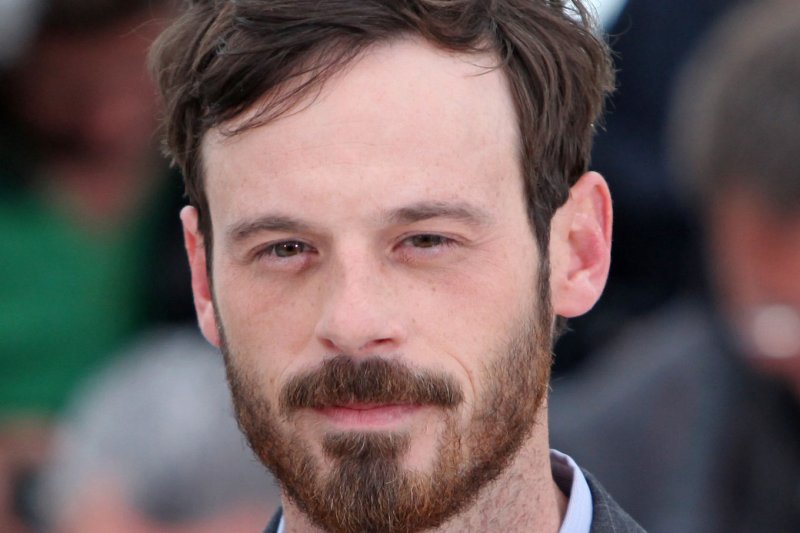 Sept. 13 (UPI) — Narcos: Mexico will conclude with a third and final season.

Netflix announced Monday that Season 3 will be the show’s last. The season will premiere Nov. 5.

“There are forces moving us, shaping our lives that we’re not aware of,” Rubino says in a voiceover. “My country was at war. A war that would change Mexico and drug trafficking forever.”

“War spreads like fire. But no matter how fast it burns… the music keeps playing,” she adds.

Rubino will play a young, idealistic and ambitious journalist whose mission to expose corruption brings her an even bigger story that she anticipated, according to The Hollywood Reporter.

Narcos: Mexico is a companion series to Narcos, which had three seasons on Netflix. Both series are created by Chris Brancato, Carlo Bernard and Doug Miro.

- Advertisement -
Share
Facebook
Twitter
Pinterest
WhatsApp
Previous article“I Would Rather Send My Money To The Orphanage Than To Donate It To T.T”-Netizen Slams
Next articleRemember me in your prayers – Mcbrown pleads with fans as she heals from accident
- Advertisement -