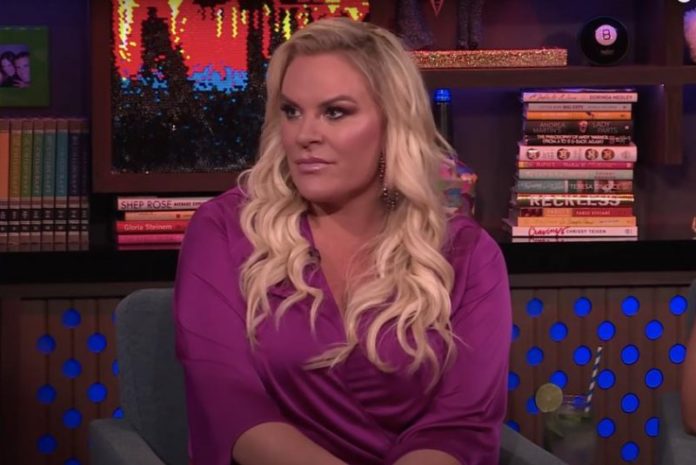 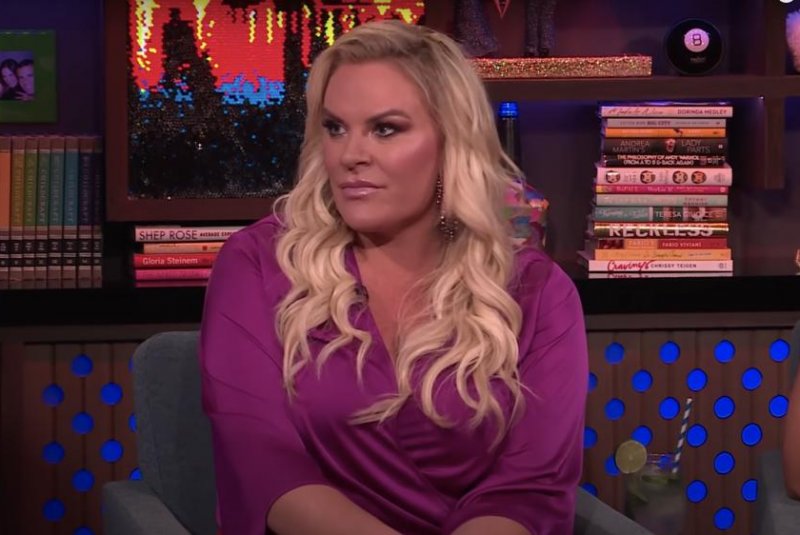 The television personality voiced her love and support for Shah during an appearance Sunday on Watch What Happens Live.

The pair’s trial date was originally set for October but was postponed to March 2022 in August following updated COVID-19 standards. Sources told Us Weekly in April that Shah’s legal drama will be shown on RHOSLC.

On WWHL, Gay was asked about Shah’s business practices and how the legal issues have affected their friendship.

“I have one job, and it’s to be Jen’s friend. That’s it. And you know what? You need friends when you’re in a situation like this,” Gay said.

Gay said she “doesn’t need to” ask Shah if the charges against her are true.

“It’s irrelevant,” Gay said. “I knew her business was unsavory when I was her friend; why would I change now that it’s public?”

Gay clarified that she thought Shah’s business was unsavory but didn’t realize it was illegal.

“I never understood it, and I just assumed it was something that was, like, right along the line of nothing I’d want to be involved in but I didn’t think it was illegal. I didn’t think you could go to prison for it,” she said. “I would have said, ‘Babe, don’t do this. Your life is worth more than that.'”

Gay later said she “can’t manage” or control Shah but still loves her as a friend.

“She’s fun, she’s charismatic, she’s smart, and that’s all I need,” she said.