Sarkodie Makes His Debut For An Interview With Grammys 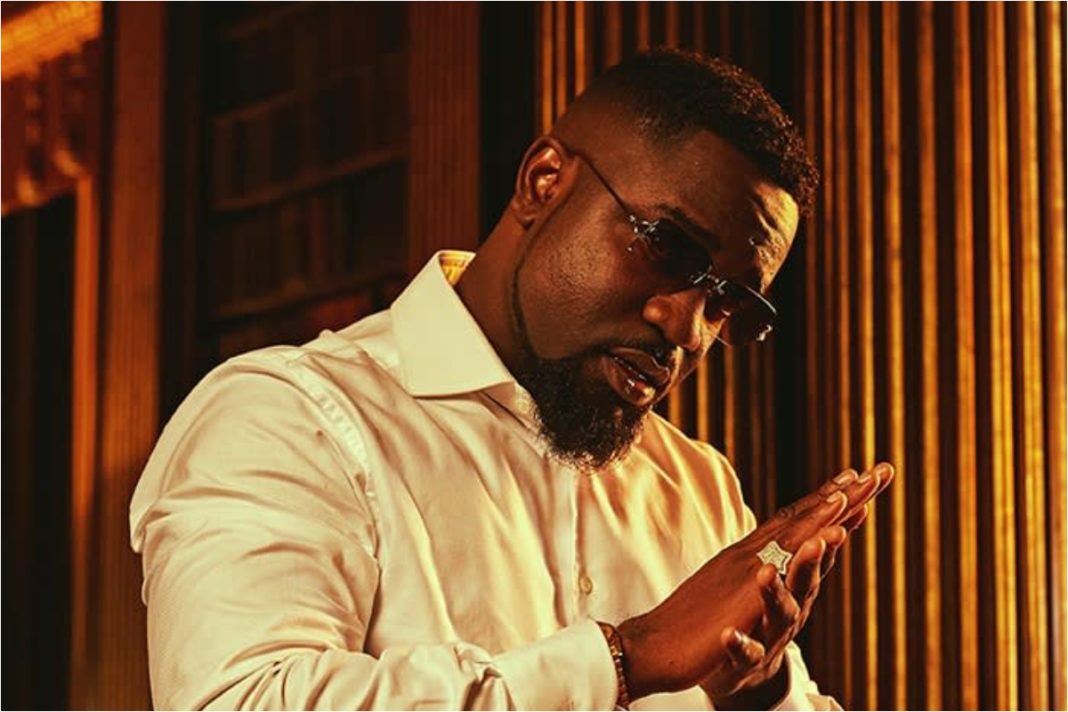 Rapper Sarkodie is gradually moving to the top and also aiming at getting nominated and win a Grammy soon. The artist who released his track recently has hiked into another great platform that will help his music career.

Project-based publicity for artists & CEOs and a member of the Recording Academy of the Grammys Recording Academy Richardine Bartee has taken to her page to announce Sarkodie’s debut on Grammy.com in an interview with Herba Tea and White Sofa’s Show.

She wrote on Twitter, “Sarkodie makes his http://GRAMMY.com debut with a ‘Herbal Tea & White Sofas’ interview! It will be live on The Recording Academy’s YouTube on September 15, at 10 AM PST/5 PM GMT and pushed out on http://GRAMMY.com later that day. Stay tuned! #SarkodieXGRAMMYs“.

She also disclosed that after the announcement of Sarkodie’s interview with Grammys, there have been massive reactions from social media users and lovers of Sarkodie.

“Tweets tagging @sarkodie have generated 311,163 total impressions and a unique reach of 219,473. There were 61 unique contributors tweeting about him. Of those, @KumasiSarkodie_, @THEYAMS, @Mawunya_, @RaphLauren07, @valentinomcdona generated the most impressions. #SarkodieXGRAMMYs“.