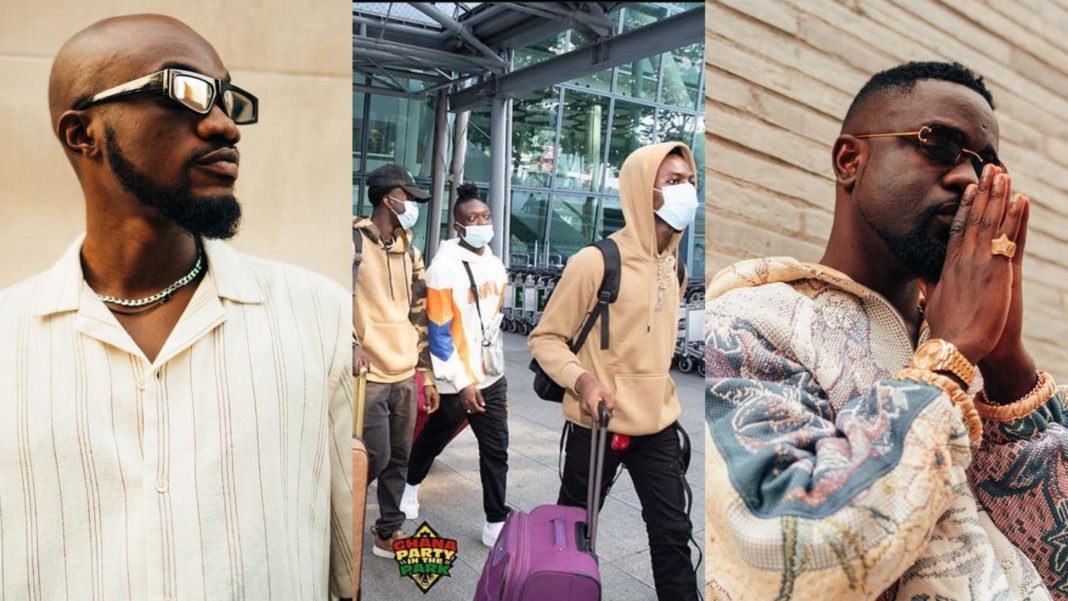 Mr Drew, afrobeat singer and Highly Spiritual signee, has recounted how kind Sarkodie was to him and other artists who went for the Ghana Party In The Park in the United Kingdom.

He said that the rapper lavished them with gifts, that is clothes and sneakers and introduced them to some of the top UK industry figures, including Spotify’s head.

He also expressed his surprise at King Sark’s treatment of them. This happened When he and other prominent artists such as Sefa, Kweku Flick, Amerado, Yaw Tog and Kofi Jamar traveled to the United Kingdom for the famous Ghana party in the park.