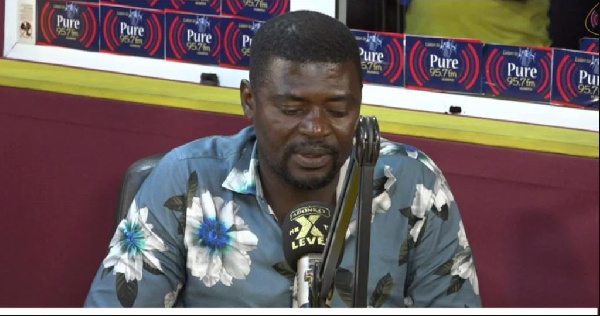 • This follows calls by football fanatics calling for Samuel Boadu as a replacement for C. K. Akonnor

Accra Hearts of Oak coach, Samuel Boadu has been ruled out of the vacant Black Stars coaching role after the Ghana Football Association parted ways with coach Charles Akonnor and his two assistants.

The Executive Council of the Ghana Football Association on Monday, September 13, 2021, terminated the contract of Black Stars coach Charles Akonnor and his two assistants, David Duncan, and Patrick Greveraars.

GFA Vice President, Mark Addo, and Executive Council Members Dr. Randy Abbey and Alhaji Salifu Zida have been tasked to find the next coach for the Black Stars in the next 72 hours.

However, coach Samuel Boadu who won double with Accra Hearts has been ruled out of the race for the Black Stars coaching role by Dr. Randy Abbey on Good Morning Ghana on Metro TV.

Dr. Randy Abbey, the host of Good Morning Ghana and a member of the committee to find the next Black Stars coach made this statement while reacting to messages from his viewers calling for the appointment of the Accra Hearts of Oak coach.