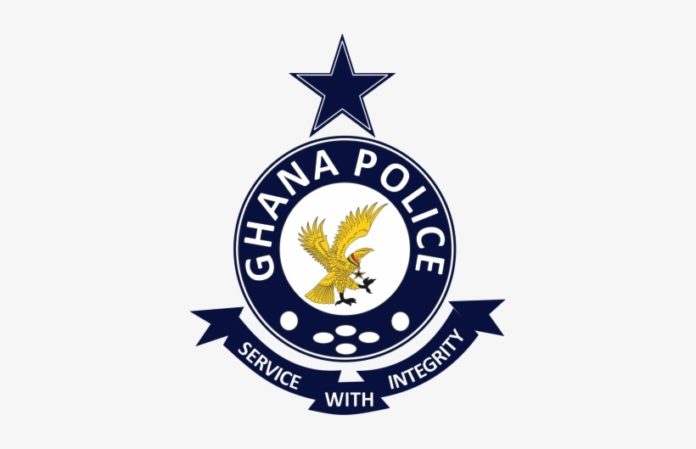 The Ghana Police Service has rendered an apology over the ejection of journalists assigned to cover the case of Reverend Owusu Bempah on Monday.

The apology is to journalists who were at the Accra Circuit Court where the founder of the Glorius Word Power Ministries International was arraigned over threats to kill Patricia Oduro Koranteng, also known as, Nana Agradaa.

Despite showing their ID cards, bearing their names, and the media houses they worked with, they were denied entry.

A statement signed by the Director of Public Affairs, ACP Kwasi Ofori, noted their attention has been drawn to the incident.

The statement said footage of the incident is currently in their possession and being studied to identify the perpetrators.

Meanwhile, the statement has assured the protection of journalists in their line of duty at all times to ensure cordial relationships.

Rev. Bempah, who has been charged with threat of life for allegedly threatening to kill Nana Agraada, as well as offensive conduct to the breach of peace, made his first appearance before the Accra Circuit Court on Monday, along with five other members of the church.

The other five were also refused bail.

Rev. Bempah and his co-accused church members were taken to court amidst heavily armed police escort.

Presenting their case, the accused persons pleaded not guilty to all charges.

Their legal counsel, led by Gary Nimako Marfo, prayed the court for his clients to be granted bail.