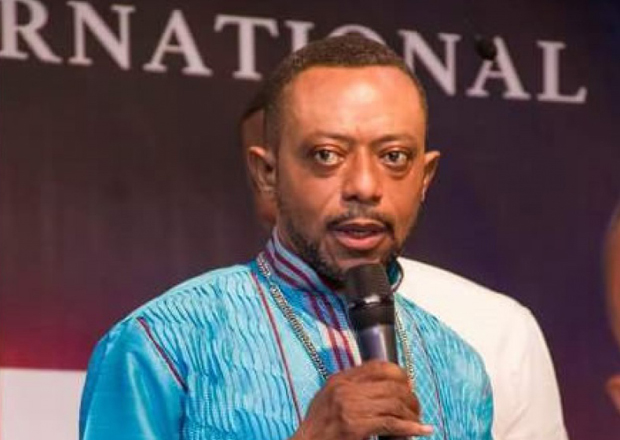 The Ghana Police Service has unreservedly apologized to the media after some journalists were harassed and prevented from entering the courtroom when the Head Pastor of the Glorious Word Power Ministries International, Rev. Isaac Owusu Bempah and four others appeared in court on Monday, September 13, 2021.

In a statement, the acting Director-General of the Service, ACP Kwesi Ofori, said a team is currently studying the footage of the alleged assault of some journalists to identify the alleged perpetrators for immediate prosecution.

“It has come to the attention of the Police Administration that yesterday, Monday, September 13, some journalists were prevented from entering the courtroom during the arraignment of the Head Pastor of the Glorious Word Power Ministries International, Reverend Isaac Owusu Bempah and three others.

“It has also been reported that some journalists were attacked and prevented from working at the court premises by some persons believed to be church members and supporters of the above-accused persons.

“A team is currently studying the footage of the alleged assault of some of the journalists to identify the alleged perpetrators for immediate prosecution.

“We apologise unreservedly for this inconvenience and wish to give the assurance that journalists will be fully protected and allowed to do their work at all times including the subsequent coverage of this case. We will continue to do everything possible to deepen the cordial Police-Media relationship.”

Reverend Isaac Owusu Bempah and four others were arrested for the circulation of multiple videos containing threats to kill Patricia Oduro Koranteng, popularly known as Nana Agradaa, the brandishing of a weapon, and the assault of some police personnel.

On Monday, there was drama at the Circuit Court in Accra when the popular preacher arrived for a hearing.

Some of his church members who accompanied him tried to stop the media from filming his arrival as they shoved journalists and hurled insults at them.

They also tried to stop the media from entering the courtroom, which sparked a confrontation. Police officers at the premises subsequently denied journalists access into the courtroom.

In court, Rev Owusu-Bempah and the four others – Mensah Ofori, Michael Boateng, Frederick Ohene and Nathaniel Agyekum – were together charged with six counts.

While Owusu Bempah and Mensah Ofori were charged with two counts of Offensive Conduct Conducive to the breach of peace and threat of death, the remaining three were also charged with assault on a public officer.

However, the accused persons pleaded not guilty to the charges pressed against them.

Their lawyers led by Lawyer Garry Nimako Marfo prayed for the accused persons to be granted bail, but the prosecution led by Chief Inspector Dennis Terkpetey opposed the bail.

The court presided over by Afia Owusua Appiah denied their request and remanded them into police custody, where they will reappear before the court on 20th September 2021.

One other person is on the run and police are pursuing him.