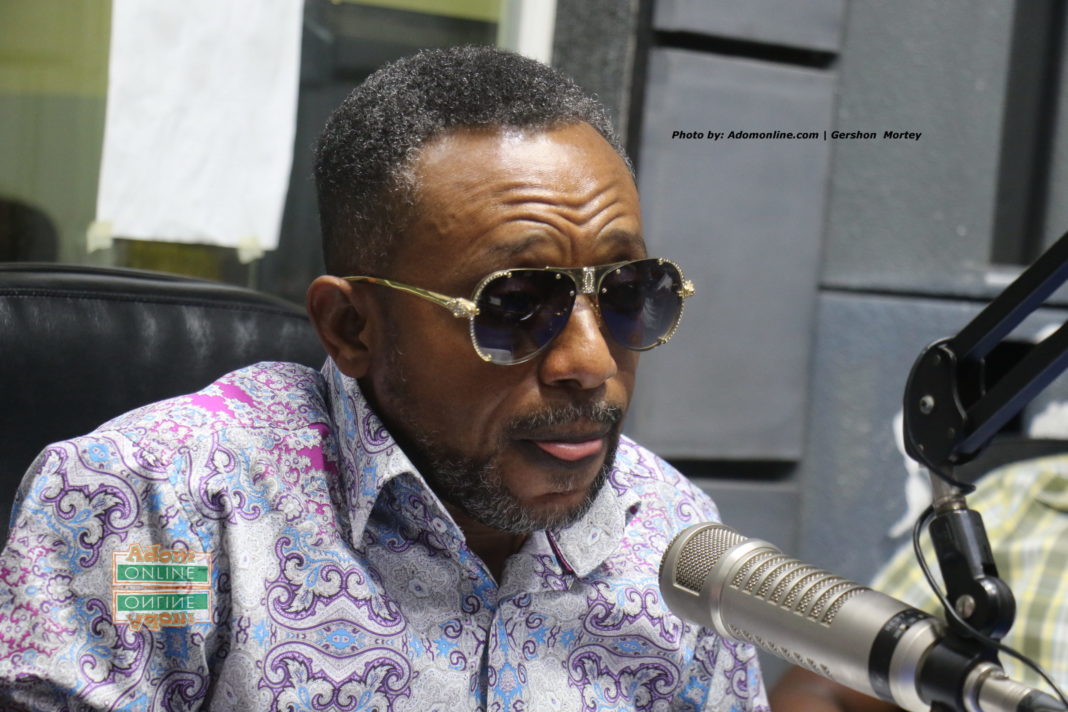 Glorious Word Power Ministries International has broken its silence on events that led to the arrest of its leader and its aftermath.

In a statement dated September 14, 2021, the church, among other things, clarified some reports about the conduct of Reverend Owusu-Bempah before his arrest.

The church also gave its account of happenings on its premises on Sunday, September 12, 2021, and also rejected speculations that Reverend Owusu-Bempah verbally and physically abused a police officer.

“The Church, Glorious Word Power Ministries International wishes to inform the General Public that our General Overseer, Apostle Dr Isaac Owusu-Bempah has been remanded in police custody to appear before court on 20th September 2021.

“The Church confirms that there was an altercation outside of the church premises on Sunday 12th September 2021 that got one of our Junior Pastors manhandled and arrested by some unidentified men. The manner of arrest generated a scuffle that attracted people in the neighbourhood and the church to the scene,” it said.

- Advertisement -
Share
Facebook
Twitter
Pinterest
WhatsApp
Previous articleMan in tears after his girlfriend was chopped mercilessly with grilled tilapia » ™
Next articleC.K. Akonnor is not a kid for us to force players on him
- Advertisement -