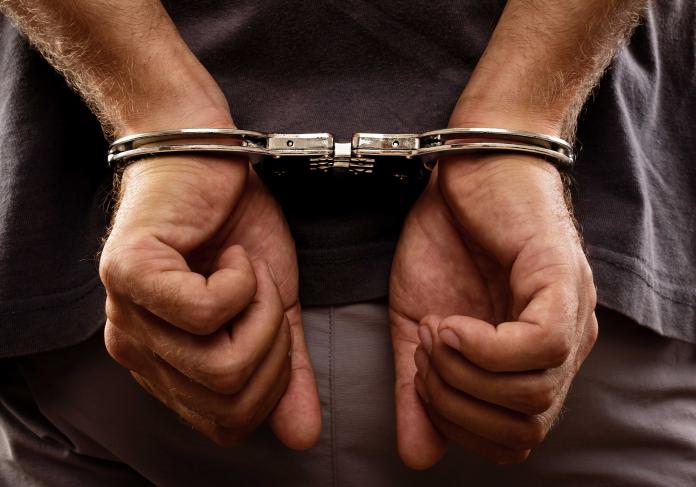 The Northern Regional Police Command has confirmed the arrest of 12 suspects in connection with the killing of one person and the burning of 13 houses on May 4 at Tingbaln.

The incident resulted from a clash between two clans in the Tingbaln Community of the Saboba District of the Northern Region.

The Nankpantib and the Nafiba clans, clashed over land. In the process, foodstuff, houses, motorbikes, grinding mills, among other property running into several thousands of Ghana cedis, were destroyed.

The conflict, which occurred at the start of the rainy season, affected farming, as several people fled into the bush, leaving only children and the aged. Several women said they lost their valuables, including bowls and foodstuff.

The Police initially arrested four people and remanded them in custody for further investigations.

Speaking to JoyNews, Superintendent Bernard Baba Ananga said after several months of investigations and intelligence gathering, the Police picked up the nine who have been remanded by a court to enable them (Police) continue with investigations.

“This dawn, we went and arrested nine more suspects in addition to the three, making 12 suspects. The three were initially remanded into Police custody and with these nine added, we will continue to execute our work to ensure that such conflicts do not reccur,” Superintendent Ananga said.

The Northern region has been haunted by various security challenges, including robbery and violent conflicts, but the Northern Region Crime Officer said the Police are ensuring that the entire region is covered.

”We want every part of the Northern Region to be reached. It ought to be policed by the whole command, so we have a task of ensuring the safety of all communities no matter the distance, no matter the location and however wide the place, it is covered,” he told JoyNews.

Superintendent Ananga said every available resource they have is being put together to enable them reach every part of the region, per their investigations and strategies put in place.

”We always try to employ available resources, putting them together to see how best to make maximum use of them,” he said.

He added that the command is working to ensure the area is totally secured for the residents to be able to go about their duties without fear.