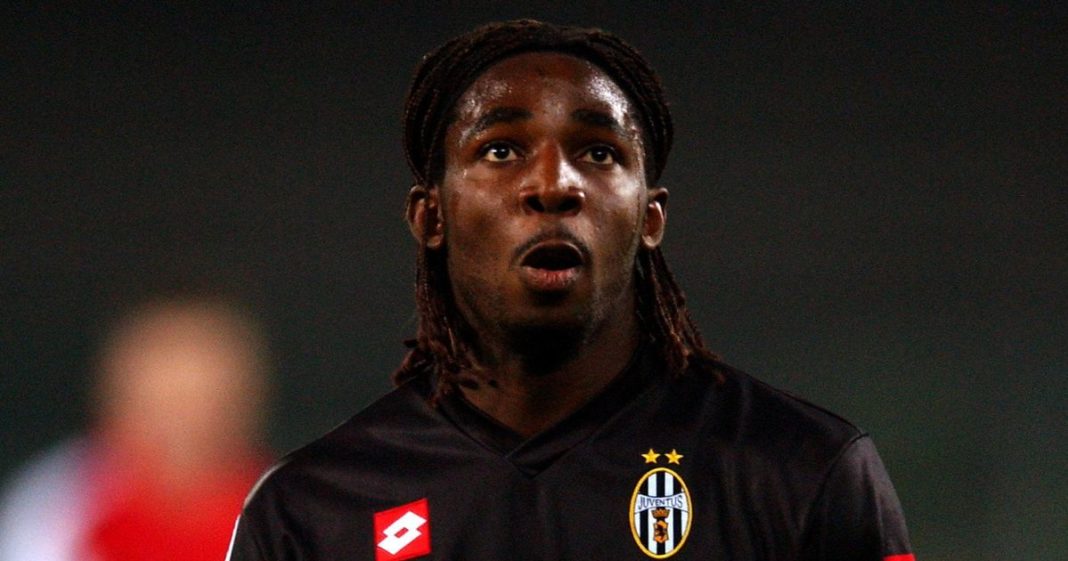 Former Juventus midfielder, Vincent Pericard, has revealed that a text to a club director’s girlfriend ended his career with the Turin side.

One day Pericard went out drinking with two teammates and decided to invite his Italian tutor along by sending her a message.

Minutes later, one of Juventus’ director’s called the Cameroonian and asked him why he had asked his girlfriend out.

Recalling the entire thing, Pericard said: “That text message did not go down well, at all. Later, one of the directors called me into his office and told me I was going to England. It was the end of my time at Juventus.

“I didn’t know anything about England, I didn’t speak English and there were no negotiations. I was upset and hurt, and didn’t think I deserved it. I didn’t do anything malicious and Juventus’ reaction was excessive. It was a shock to the system, but I had to suck it up and adapt quickly.”

After that, Pericard mainly played in the lower leagues in England and would retire at the age of 28 – after years of suffering from mental health issues.

He has also served two separate prison sentences for speeding offences in England and struggling with alcoholism at one point in his life as well.

Dr. Like Puts Smiles On The Faces Of Prisoners He Met Outside Working (video)