Makeup Is Not Evil, It Cannot Lead You To Hell – Obaapa Christy 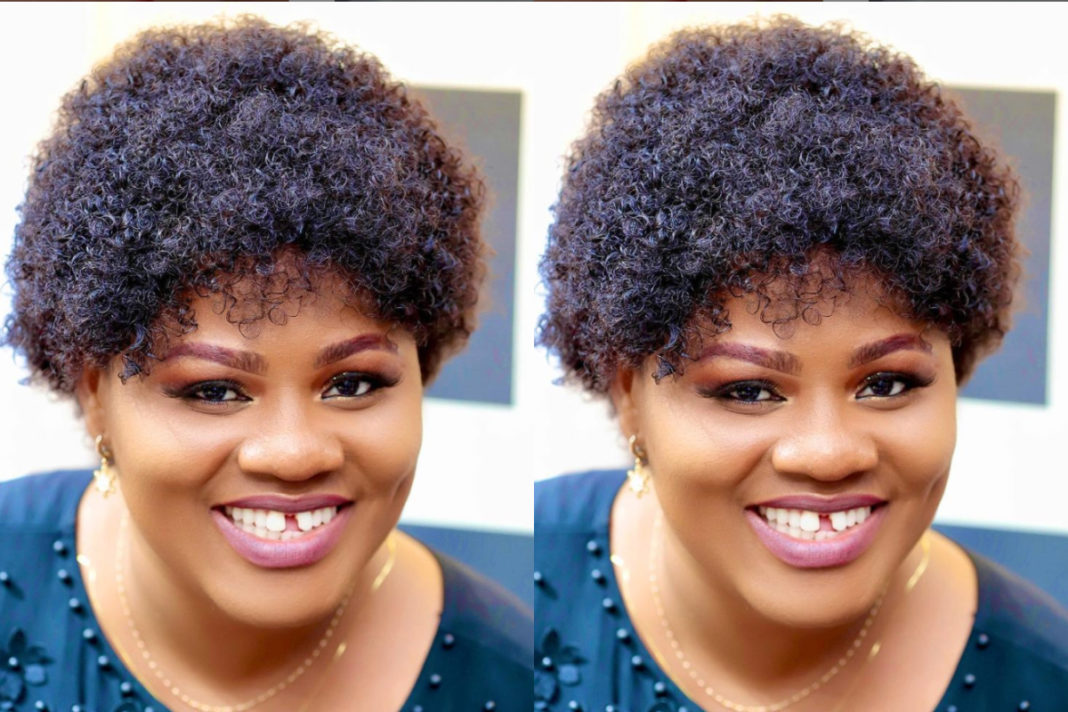 Ghanaian Gospel musician Obaapa Christy has posited that there is nothing wrong with beauty enhancements like makeup.

There have been several dividing views on the subject of makeup by Christians in Ghana as one school of thought have it that makeup is evil and it may land a Christian in hell if he or she does not repent and stop using whilst another school of thought has it that it is not a bad thing to apply makeup as a Christian as the most important thing is to live right for God.

According to her, she does not see anything wrong with makeup and she wonders why some people are broadcasting the news that women who apply makeup would go to hell.

In a chat on Accra100.FM with Nana Romeo, Obaapa Christy intimated that the most important thing as a Christian is to live a life that pleases God.

She said: “Everything I have is by grace, even my Makeup is by grace and I do my own make up.”

“Somebody told me Makeup was bad and evil and that those who use Makeup may even end up in hell but today, she is the one who wears heavy Makeup and exposes her hands and cleavage.”

“What I want to say is that watch what you say, if you don’t know how to put on Makeup, it doesn’t make it bad. The motive behind everything you do is what makes it good or bad. Although I’ve put on Makeup, I’m here talking to children of God, I’ve not made up to sin so it glorifies God”

How come JJ is founder of the 4th republic but Nkrumah is not the founder of Ghana? – Kwesi Pratt asks