Mahama’s ‘arrogant’ posture on his ‘do or die’ comment absurd 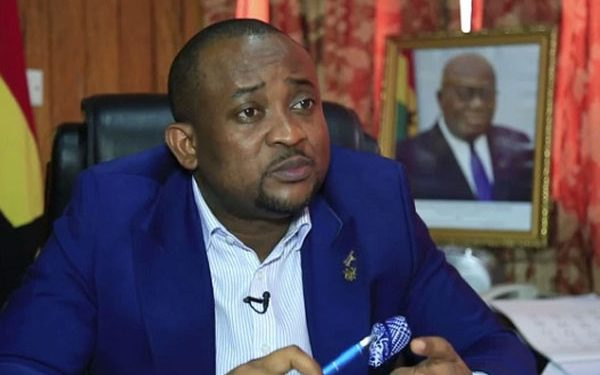 Chief Executive Officer (CEO) of the National Youth Authority (NYA), Pius Enam Hadzide, has described as absurd the posture of former President John Dramani Mahama after he was being reproached by other leaders to retract and apologise for his ‘do or die’ comment.

According to the former Deputy Information Minister, he is finding it difficult to speak ill of former President John Mahama due to his status, but he is left with no choice except to say that his [Mahama’s] ‘do or die’ comment is not decent enough to come from a former President.

Speaking on Okay FM’s ‘Ade Akye Abia’ Morning Show, the NYA boss noted that then Presidential Candidate, Nana Akufo-Addo received the baptism of fire from the public over his ‘all die be die’ comment and some lessons have been learned from it almost 10 years ago but the former President has taken the country back with his ‘do or die’ comment.

“Former President Mahama’s children are not even in the country, they are residing abroad attending great schools and having great fun but he said the poor people’s children should kill themselves for him to become President again,” he added.

He seized the moment to remind the youth in the country as a youth leader to stay away from a leader who chants and encourages electoral violence.

“If we have a past President who is telling us to kill ourselves for him to become President again, we should tell him to make his children lead the way, and if you see that his children are ready to lead the ‘do or die’ 2024 elections, then you can choose to support them,” he indicated.

“The most absurdity of former President Mahama’s action is when other leaders began to reproach him for his ‘do or die’ comment, and instead of him to be remorseful and retract and apologise for his unfortunate comment, he is adamant and insisting that he is right and this is a bad precedent. The arrogant and obstinate posture of former President Mahama about the ‘do or die’ comment will not help him and Ghanaians are watching him,” he chided.