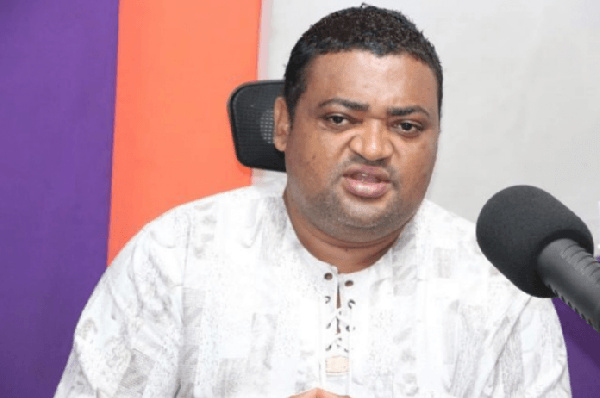 Reports from the Ashanti Region indicate that former President Mahama is appalled by the rate of development in the region.

According to the former Deputy Ashanti Regional Minister, Joseph Yamin who is with the former President on his ‘Thank You Tour’ of the region, “former President Mahama is shocked about the development in Kumasi as he believes the city has not received the facelift it deserves.”

The politician added that major overheads in the region are in a deplorable state and accused President Akufo-Addo of abandoning the people of Kumasi. “President Akufo-Addo has decided not to focus on Kumasi and is ignoring its development. Mahama sees Kumasi and says these are the people I wanted to help develop their region and is sad by the level of development in the region.”

Joseph Yamin however mentioned that a crooked tree that is not broken is still the same and can be straightened. “Vote the NDC into power once more and see Ashanti Region develop,” he charged.

Former President John Dramani Mahama has stormed the Ashanti Region on Sunday, September 12 as part of his nationwide Thank You tour.

The two-day tour of the Region will mark the end of the second phase of his tour, which is meant at expressing gratitude to his supporters and members of the National Democratic Congress (NDC) for the votes in the December 7, 2020 elections.

The first phase of the tour began in August with a resumption on Tuesday, September 7 in the Bono East Region.

In the Ashanti Region, former President Mahama’s first port of call was the Ejura Constituency, where he interacted with party faithful.

On Monday, the three-time Presidential Candidate of the NDC will be on Radio Mercury for a one-on-one interview before visiting the Manhyia Palace to pay a courtesy call on the Asantehene.

He will afterwards interact with some religious leaders and chiefs at the Asawase Market Conference Hall and wrap up the day with a meeting with some identifiable groups at the Breman UGC in Suame.